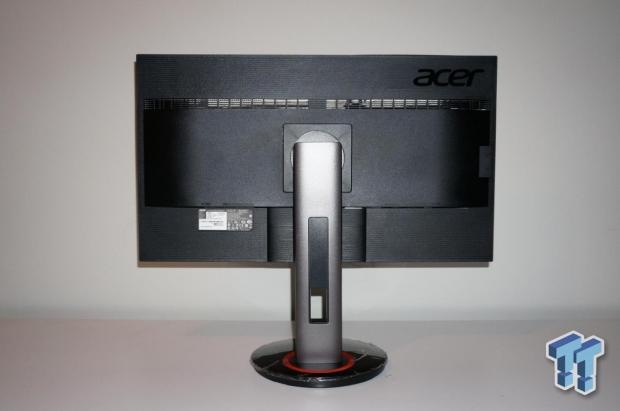 The QHD monitor would use the same AU Optronics 'M270Q002' panel that is baked into the ASUS ROG Swift, which means it'll bring along most of its features, too. So we should see Ultra-Low Motion Blur (ULMB), 8-bit color with 16.7 million colors, a 1000:1 static contrast ratio, 350 nits of brightness, 170/160-degree viewing angles, and W-LED backlighting. Acer will provide its 'Eye Care' technology, which uses flicker free light, being better on your eyes.