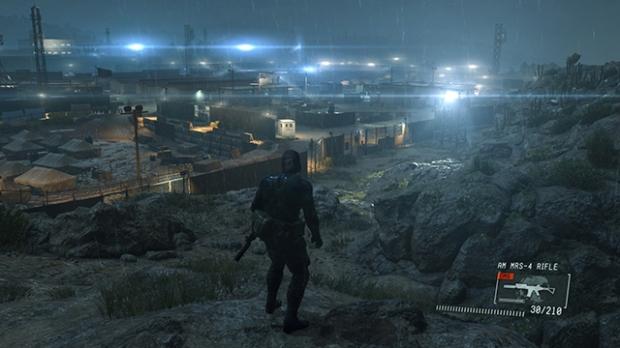 Better yet, NVIDIA has side-by-side screenshot comparisons between the PC and PS4 versions of the game, which you can check out here. To be honest, the PC version doesn't look that much better, especially considering just how beefy a GeForce GTX 980 SLI setup can be versus the all-in-one APU baked into the PlayStation 4.