The legal battle between NVIDIA and Samsung is really heating up now, with Samsung firing back at NVIDIA with a lawsuit, complaining to the US International Trade Commission to block sales of NVIDIA's GeForce and Tegra products. 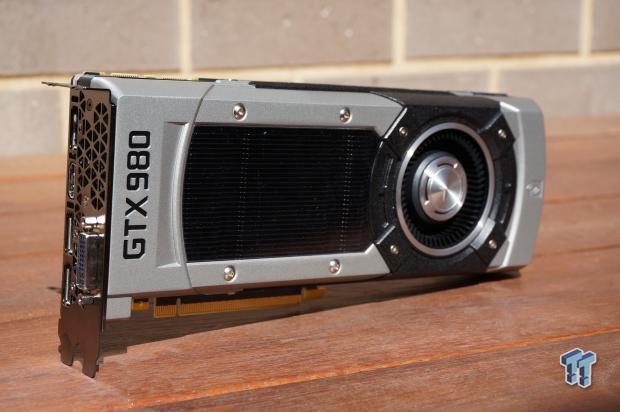 We don't know which parts Samsung took under consideration, but the dispute does name many third-party device makers that sell GeForce-powered goods. Video card designers would be hit first, with companies like EVGA now in hot water. Tegra-based devices would be affected too, which isn't as big as the GPU side of things, but it's still going to affect NVIDIA if it happens.

Bloomberg spoke with NVIDIA, which said that it hadn't looked at the complaint just yet, but the company "look[s] forward" to going to the ITC with its own dispute.