Lockheed Martin is promoting its helicopter drone, the K-MAX, as a potential asset to help fight wildfires, helping protect firefighters and pilots. The K-MAX can fly in tandem with the four-pound Indago drone that is used as a fire scout, while the firefighting drone dropped 12 tons of water in one hour. 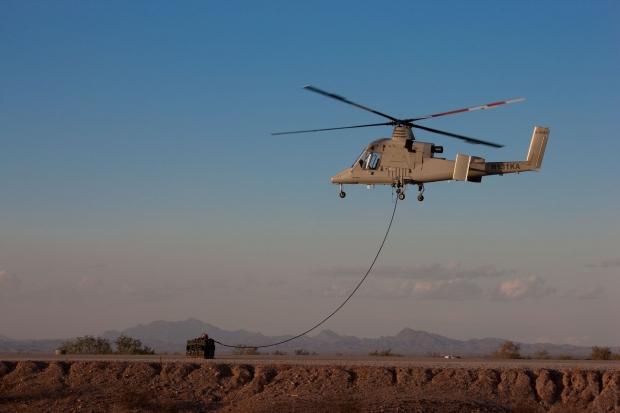 The K-MAX has the ability to lift and transport up to 6,000 lbs. of cargo while at sea level, or more than 4,000 lbs. while flying at 15,000 ft. density altitude. The helicopter has more than 750 hours of autonomous flight since live testing began in 2007, Lockheed Martin reported.

"The FAA would designate the airspace in the vicinity of the fire area as restricted airspace," said Keith Little, Lockheed spokesman. "We would coordinate with the FAA prior to any actual usage regarding obtaining COA (Certificates of Waiver or Authorization) approval for K-MAX that would allow a quick approval for use of K-Max in support of firefighting operations in the designated restricted area."