Amnesty International's Detekt is a free, open source tool that will help allow journalists and human rights activists if they are being targeted by surveillance spyware. This is the first time Amnesty International and several non-profit coalitions have released something publicly. 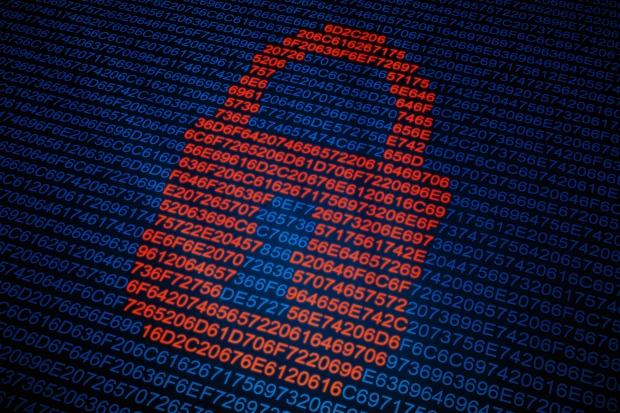 "Governments are increasingly using dangerous and sophisticated technology that allows them to read activists and journalists' private emails and remotely turn on their computer's camera or microphone to secretly record their activities," said Marek Marczynski, Amnesty International Head of Military, Security and Police, in a press statement. "They use the technology in a cowardly attempt to prevent abuses from being exposed."

The global market for surveillance technologies is estimated to be worth $5 billion per year, and is climbing even higher.

Internet users face increased spying and surveillance from national governments and foreign state-sponsored hackers - but it's telling that tools are being released to help shut out government spying over hackers. Former NSA contractor Edward Snowden's disclosures of organized spying by the NSA and British GCHQ proved to be a serious wakeup call to many Internet users that were caught off guard.