Electronic Arts and other game studios are enjoying an increasingly competitive game console market - and while the Sony PlayStation 4 has dominated the sales charts, the Microsoft Xbox One certainly has time to catch up. Microsoft has cut the price of the Xbox One and has seen a steady increase in console sales, showing the company has plenty of fight left. 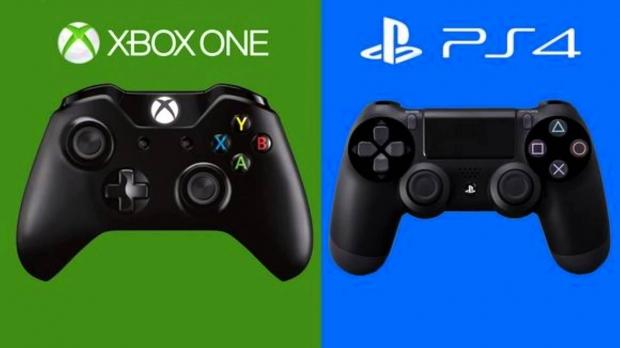 As of late October, there have been more than 13.5 million PS4 units shipped, while Xbox One has shipped 10 million units. Both companies are preparing for what should be a slugfest in the 2014 Christmas holiday shopping season, with great deals expected on Black Friday and Cyber Monday.

"Clearly Sony has jumped out to a lead with a great console and I think a great strategy," said Blake Jorgensen, Electronic Arts CFO, but admitted "Microsoft is catching up quickly."