NewsReviewsArticlesGuidesGamingAsk the ExpertsNewsletterForums
GIVEAWAY: Gaming peripherals upgrade thanks to Corsair worth $280
Hacking & Security

Similar to the United States and UK, German government agencies and companies are facing a mounting number of cyberattacks from foreign countries. Not surprisingly, it would appear a large number of the attacks are from suspected state-sponsored groups in China and Russia - and are extremely difficult to defend against. The German government is investing more resources into boosting cybersecurity to prevent successful breaches against its agencies and private companies. 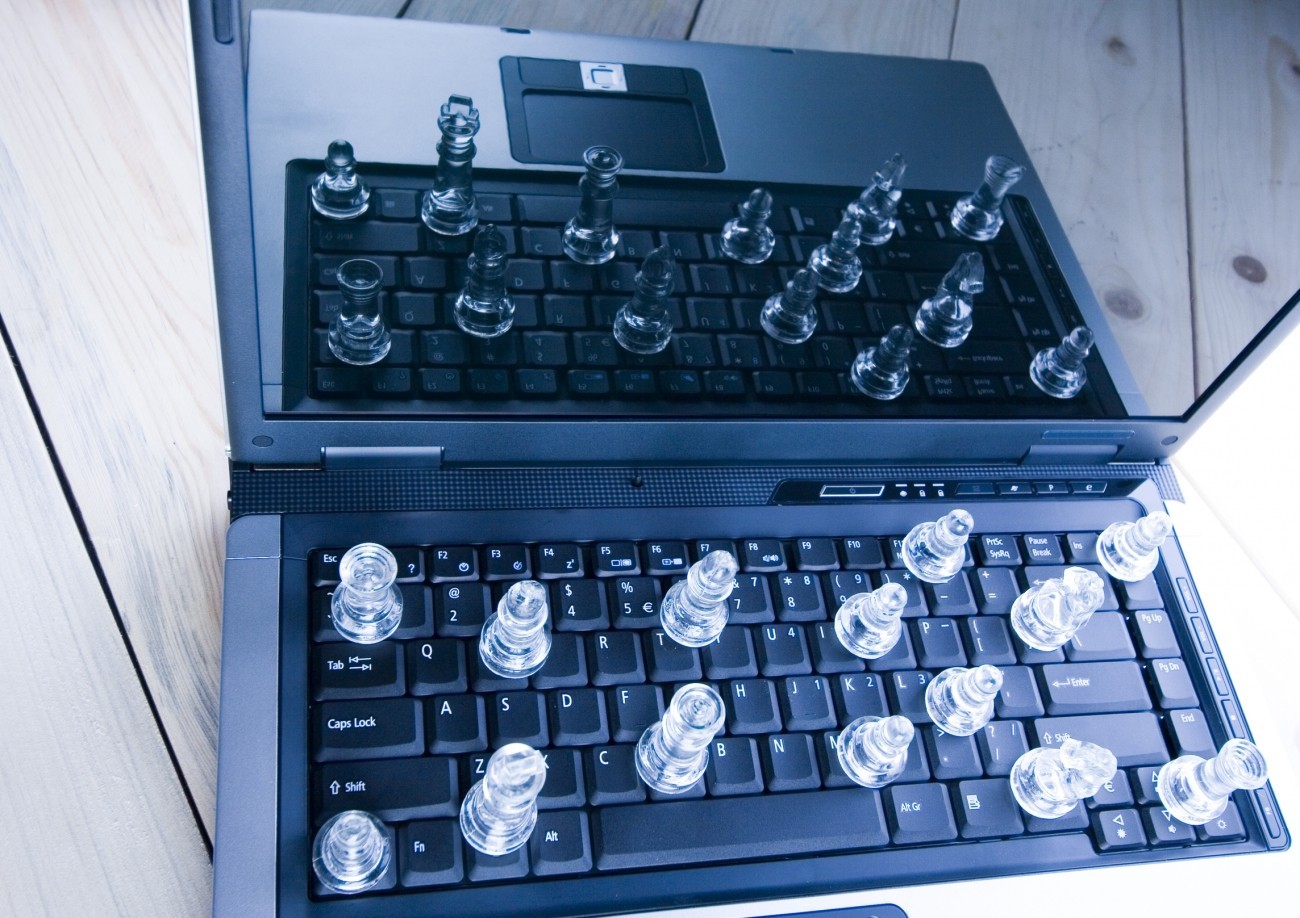 There are an estimated 3,000 daily attacks targeting German government agencies, with five of those attacks blamed on foreign intelligence services. As a significant global power, there is a risk of cyberespionage from foreign governments trying to steal secrets to elevate their own political and military efforts.

"We have seen that there are ever more frequent attacks by foreign intelligence agencies on the German government IT infrastructure," said Hans Georg Maassen, the German domestic intelligence (BfV) chief. Former NSA contractor Edward Snowden revealed that the NSA snooped on German Chancellor Angela Merkel's phone, along with spying on other German government officials.