WhatsApp for Android is currently being updated, with the latest version providing end-to-end encryption. Previously, WhatsApp couldn't decrypt user messages, even if they wanted to for legal reasons. Most have said that it is the strongest encryption on any major text service. 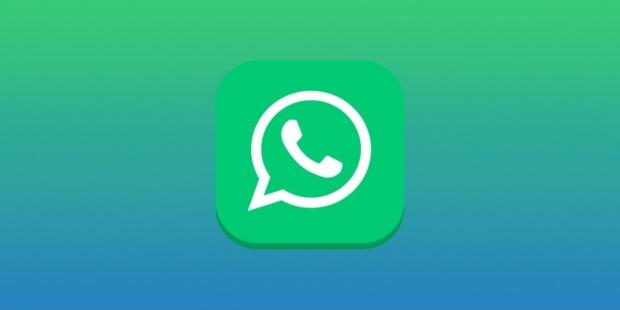 The company has teamed up with Open Whisper Systems in order to usher in the secure feature, with Open Whisper responsible for multiple apps, but mostly TextSecure that had WhatsApp noticing them. This forces forward security to keep messages encrypted, even if the key is compromised in the future.

Open Whisper Systems spent around six months preparing TextSecure for WhatsApp, but at the moment it's locked to Android only. There's no word on when the iOS version will be updated, but it should roll out in the future at some point.