After years of waiting, and months of rumors, Netflix has announced that it is launching its content streaming service in Australia, starting in March 2015. 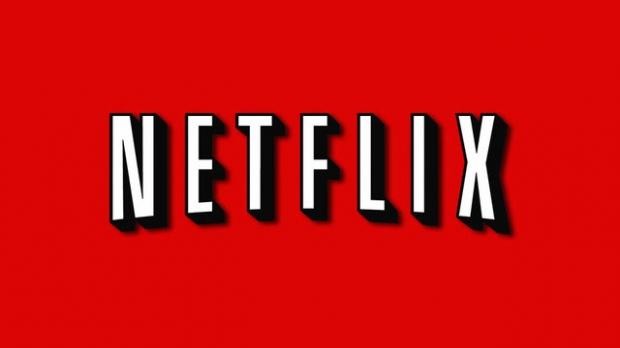 Netflix will also be offering its streaming goodness to New Zealand in March 2015 too, and has teased that it will be offering Australians and New Zealanders HD content, as well as "4K [content] where available". There's not much more to know right now, but you can be sure we'll deliver you more news as it happens - and as an Australian, I'm very excited about this.

Not only is it great that Australians finally have access to Netflix, but it is going to disrupt the very, very controlled media market we have here. The rest of the world has so many options for content, especially in the US, but Australia is so tightly controlled, Netflix is really going to shake things up - let's just hope it doesn't have localized content to the point where it is better for people to VPN their Netflix accounts to the US.