The Interactive Advertising Bureau's Anti-Malware Working Group has teamed up with the FBI and US Department of Justice in their effort to fight malware and cybercrime. There has been an increase in organized cyberattacks targeting the IAB, and federal partnerships could help limit future widespread issues. 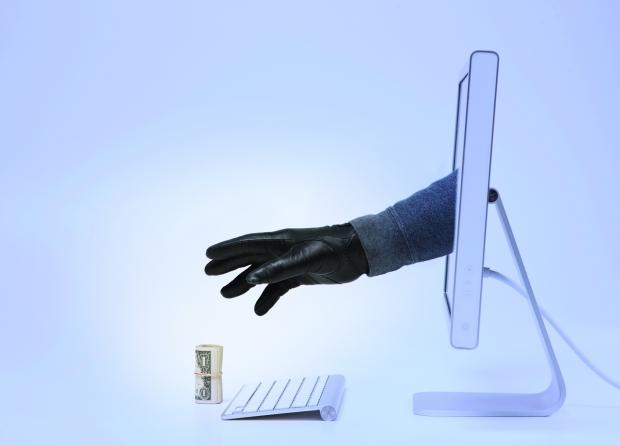 The FBI and other government agencies want to increase proactive behavior to clamp down on cybercrime, and this marks the first industrywide relationship they have created. The IAB Anti-Malware Group formed in September and has generated widespread interest, including from the US government, as cybercriminals make millions from compromising companies and users.

"We have become such a target of organized crime that we think this is the only way to truly be successful long-term," said Mike Zaneis, IAB executive vice president. "In the advertising space, what we're particually worried about is the type of malware that will basically make your computer a zombie, or a bot, and will begin to generate non-human traffic back to criminal websites or just selling traffic on networks or exchanges."