Intel may be struggling in the mobile market, but things could change with the news that the chipmaker will soon combine its mobile divisions with its CPU-making division. 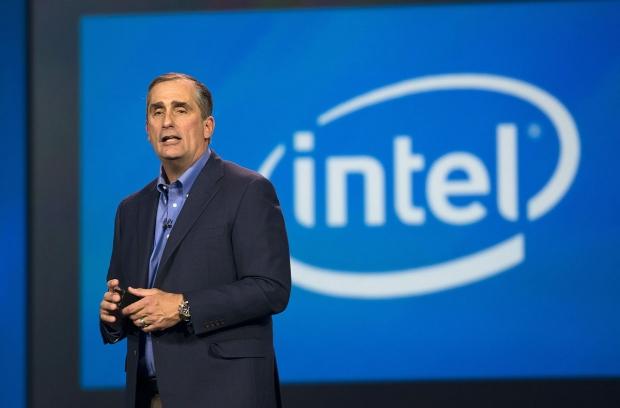 Bloomberg is reporting the news, after speaking with Intel's spokesman, Chuck Malloy, who said: "The lines are blurring between PCs, tablets, phablets and phones. The idea is to accelerate the implementation and create some efficiency so that we can move even faster". With Intel close to its goal of shipping 40 million tablet processors in 2014, the company still isn't hitting its stride when it comes to profitability in the mobile market, mainly because of its big subsidies to have them on-board in the first place.