Profits are stumbling over at Samsung, so the South Korean electronics giant is set to reduce the amount of smartphones it offers next year, by up to 25-30% according to Head of Investor Relations, Robert Yi. 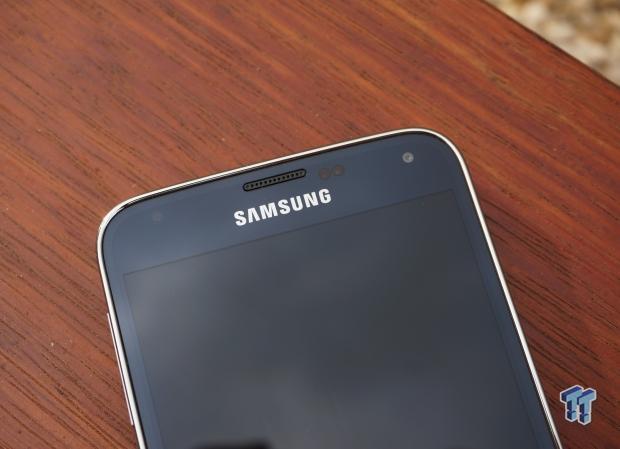 Yi said: "After maintaining smartphone operating-profit margins above 15% for 10 consecutive quarters, Samsung's margins from its mobile and information technology business were squeezed to just 7% in the third quarter ended September-the lowest level since the end of 2008, before it launched its first Galaxy smartphone. Acknowledging the slide in margins, Samsung executives said during an earnings call last month that its new goal is to maintain a sustainable double-digit percentage margin starting in the new year. They reiterated that pledge during this week's investor day meeting".

We don't know which models will be cut, but the company has said that it will focus its attention more on the mid- and entry-level segments. In order to do this, a Samsung executive said it will "increase the number of components shared across mid- to low-end models, so that we can further leverage economies of scale". I'm sure the Galaxy S and Galaxy Note ranges will be left mostly unchanged, especially handsets like the upcoming Galaxy S6 and Galaxy Note 5.