Toyota will jump into the emissions-free, hydrogen-powered vehicle market with the launch of Mirai next month in Japan. The vehicle will debut in the United States and Europe and while the $57,600 price tag will scare many potential buyers away, there will only be several hundred released in Japan, as Toyota tests the waters. 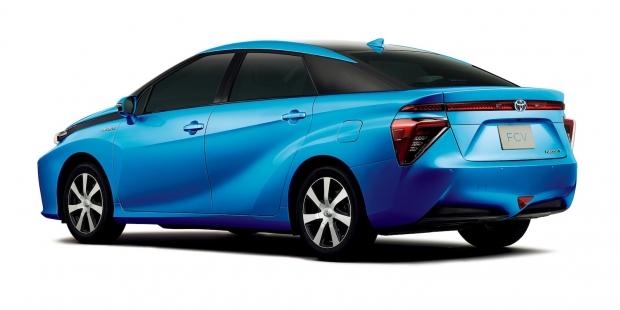 The Japanese automaker hopes Mirai is the first successful step to help bring fuel cells to the mainstream - and prices will drop as technological breakthroughs occur - as interest in next-generation vehicles continues to increase.

"In time, the fuel cell vehicle will become mainstream. We wanted to take the first step," said Mitsuhisa Kato, Toyota executive vice president, in a recent statement. "We want to beat the leading edge."