A five-year-old boy has become the youngest person in the world to pass Microsoft's Certified Professional exam. Ayan Qureshi is still in his first year as a student at Clifford Bridge Primary School, in the UK, but in his spare time he is now considered an IT expert with his new certificate proving it. 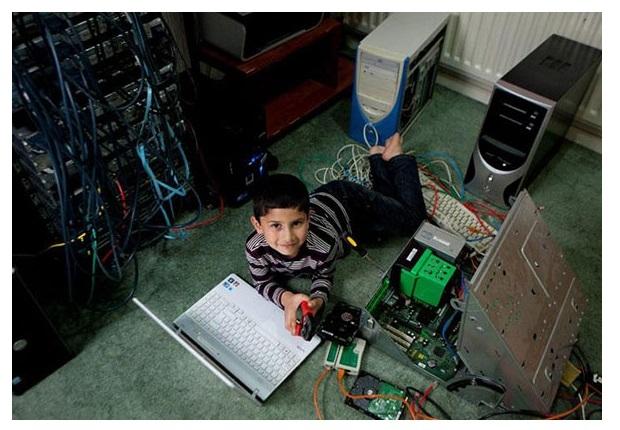 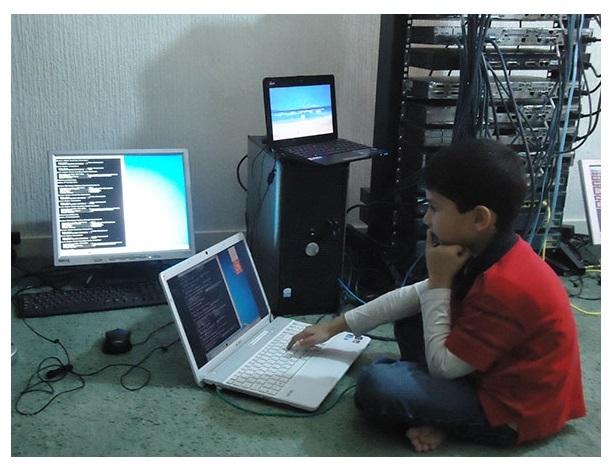 Qureshi said he found the exam difficult, but he enjoyed it, adding: "There were multiple choice questions, drag and drop questions, hotspot questions, and scenario based questions". His father said that the hardest thing was explaining the language in a test, in a way that a five-year-old could understand. The young boy has an excellent memory, a trait that led to him excelling in the test.

His father introduced him to computers when he was just three years old, and from there he has obviously learned quite a bit in two years. His father added: "I found whatever I was telling him, the next day he'd remember everything I said, so I started to feed him more information". When Ayan turned up to sit for the exam, supervisors were concerned he was too young, but his father said it would be fine, which he most obviously was.