The recent launch of World of Warcraft: Warlords of Draenor, the fifth expansion for the popular MMORPG game series, received a large amount of attention. The game launched in Europe and the number of players trying to enter Draenor caused problems, and Blizzard added multiple entrance points to the game - and while this initially helped - North American users were met by a distributed denial of service (DDoS) attack. 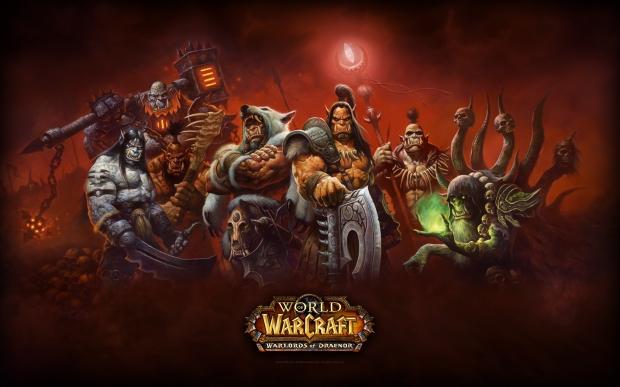 "While that solution helped a ton for our North American launch, we ran into a few other issues, including a distributed denial of service attack, that resulted in increased latency," the company confirmed.

Blizzard was able to recover from the DDoS attack, which no group has claimed responsibility for, though there are still problems related to server load. The game company will continue to work on server time outs and other improvements to help ease server load - and make sure gamers are able to log in and play with minimal interruptions.