Human Element, if you haven't heard about it yet, is developed by fresh LA-based studio Robotoki. Robert Bowling, the ex Creative Strategist of Call of Duty, and the Lead of Infinity Ward, formed the studio in 2012 - but have only just announced that they have now abandoned the free-to-play design of Human Element, which will now launch as a premium product in November next year. 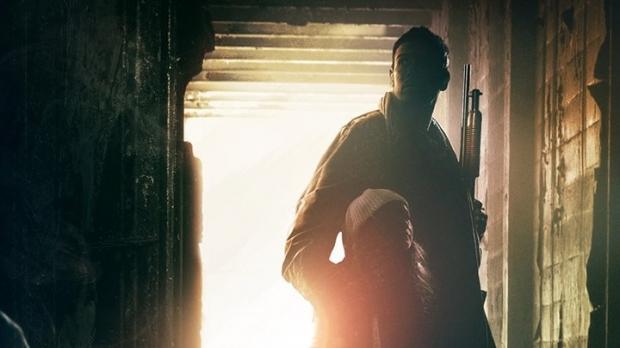 With Robotoki dropping the free-to-play side of Human Element, it has agreed to end its agreement with Nexon, a free-to-play giant, laying off a portion of its staff. Bowling said in a statement with Gamasutra: "As the game evolved we realized that the elements that make Human Element the most fun would be hindered by keeping it a free-to-play experience. Therefore, we made the decision to switch to a premium experience for our players; which also meant that working with the premier publisher in free-to-play was no longer the best partnership fit for the game we were creating".

A Nexon America rep chimed in, saying: "Nexon and Robotoki have come to a mutual decision to end their publishing agreement for the game Human Element. As development of the project progressed the direction of the game naturally evolved, and it no longer aligns with the Nexon portfolio".