There are two versions of the new iPhone from Apple, the 4.7-inch iPhone 6 and the 5.5-inch iPhone 6 Plus, with the bigger iPhone receiving all of the attention - but which one is selling more? Most wouldn't have guessed it, but it's the smaller iPhone 6. 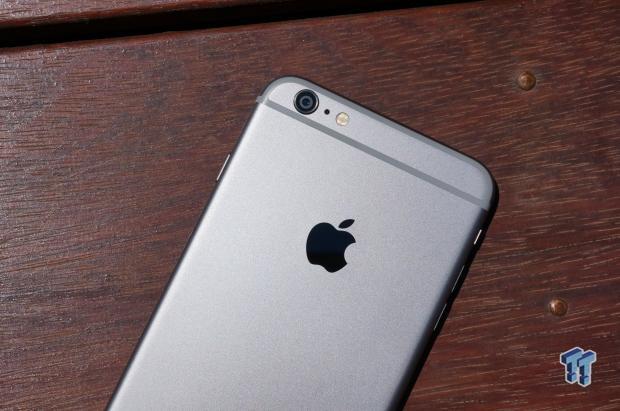 When the iPhone 5S and iPhone 5C were launched, they represented 84% of total iPhone sales, so we can see that more iPhone users have upgraded this time. We don't know the exact sales between the 6 and 6 Plus, but I'm sure we'll hear more about it during Apple's next earnings report.