The Google Glass wearable could be losing support from early adopters and supporters, as Google pushed back a consumer launch. Wearables have a great opportunity for business and military use, but widespread consumer adoption could prove difficult, especially if developers are jumping ship. Nine out of 16 Glass app makers recently said they have dropped Glass-related projects, with three others shifting from consumer to business focus. 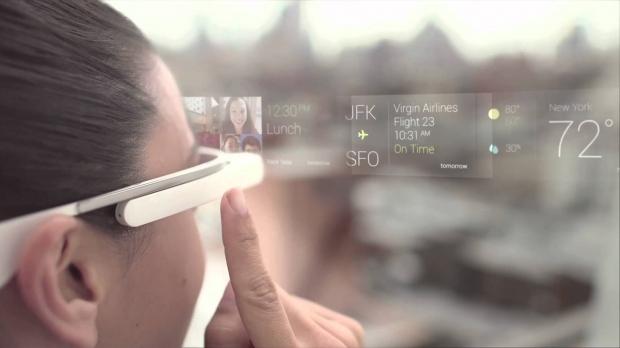 "We are completely energized and as energized as ever about the opportunity that wearables and Glass in particular represent," said Chris O'Neill, Google Glass Head of Business Operations. "We are committed as ever to a consumer launch. That is going to take time and we are not going to launch this product until it's absolutely ready."

Whether it's Glass or some type of wrist-worn wearable, the entire wearables market receives a lot of media attention - and analysts expect the industry to develop its success in the coming years. However, software and hardware developers must be ready to invest time and money into wearables, knowing that an immediate return on investment (ROI) is unlikely.