After teasing it for so long, Sony has finally unveiled PlayStation Vue, its cloud-based TV service. PlayStation Vue is locked to the PS3 and PS4, but it has no contracts, and no pesky hidden fees - all without Sony giving out any pricing on it. 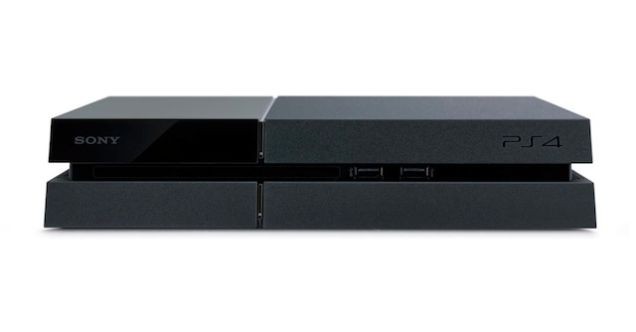 PlayStation Vue will allow people to save their favorite TV shows to the cloud, where it stays there for 28 days. You can receive on-demand access to the last three dasy of TV programming. The company will be holding an invite-only beta sometime later this month, where 75 channels will be made available. Sony is currently offering up CBS, Discovery, Fox, NBC Universal, Scripss Networks Interactive and Viacom, with the promise if more network partners being announced soon.

Sony is poised to fully release PlayStation Vue sometime in the first quarter of 2015, where it should eventually find a home on non-Sony devices like tablets and smartphones.