The creator of Mario and Zelda, Shigeru Miyamoto, isn't a big fan of the "boring" sameness type of video games that are being pushed upon gamers time and time again. Nintendo has struggled to keep up with Sony and Microsoft in recent years, but continues to push ahead with video games that appeal more to casual gamers - and isn't afraid for employees to speak their mind. 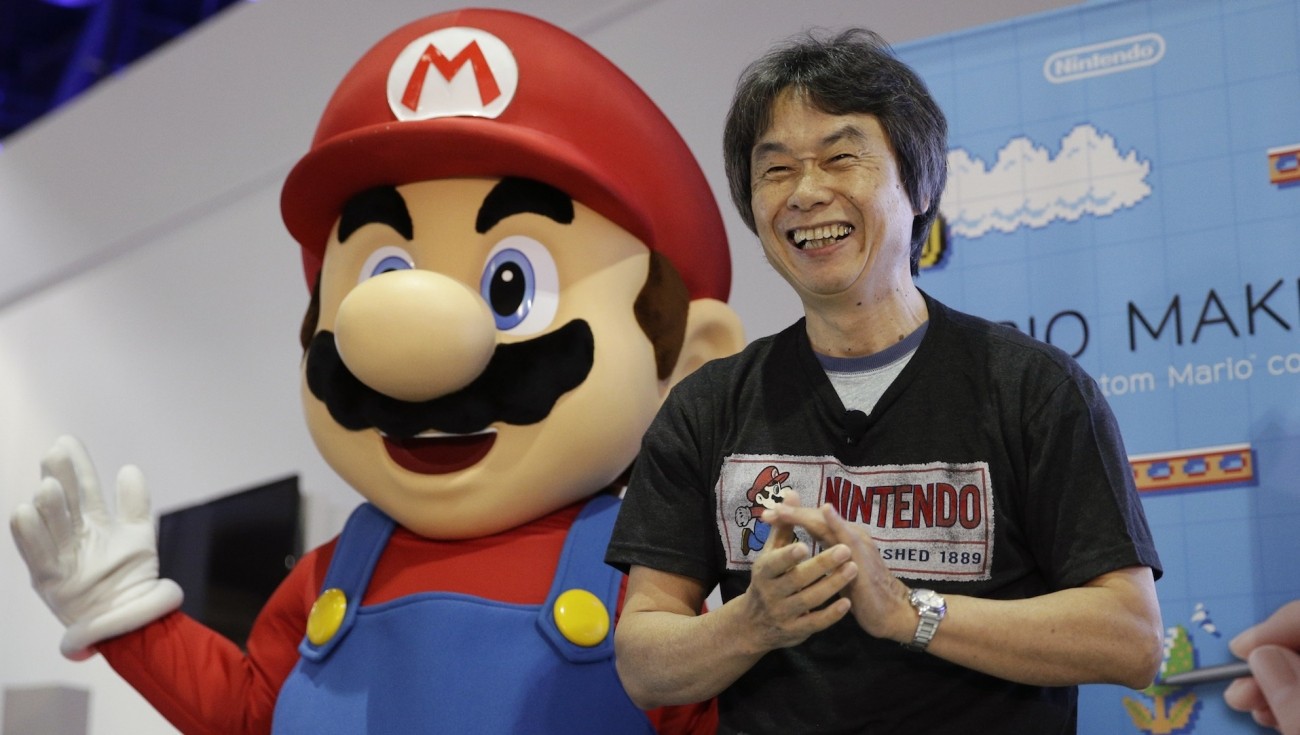 "What the other companies are doing makes business sense," Miyamoto recently said. "But it's boring. The same games appear on every system. At Nintendo, we made an environment where game creators can collaborate and think of ideas for gamers that could have never happened before."

Nintendo officials have become more vocal in their criticism of the PS4 and Xbox One - even though the two consoles dominate the sales charts - as all three companies look ahead to a potentially busy Christmas holiday shopping season.