Something out of left field, is Samsung announcing its new Project Beyond product. Project Beyond consists of 16 individual HD-quality cameras, positioned in a circular pattern, which capture continuous 360-degree images. Project Beyond takes in a gigapixel of data every second, stitching it all together as if it were a 360-degree video, streaming it directly to Samsung's Gear VR headset.

Limiting its use to someone shooting a video while you sit in your house with your Gear VR sounds weird, until you think of the fact that Samsung could - at first - use Project Beyond at events, streaming you the VR imagery back to your Gear VR headset. Things like sporting events, concerts, and much more can be opened up into the world of VR with this camera. 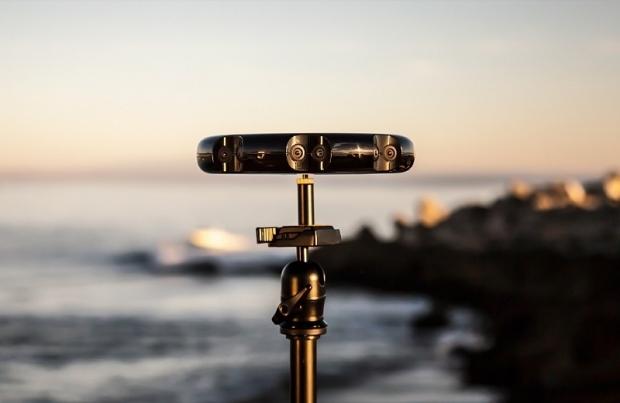 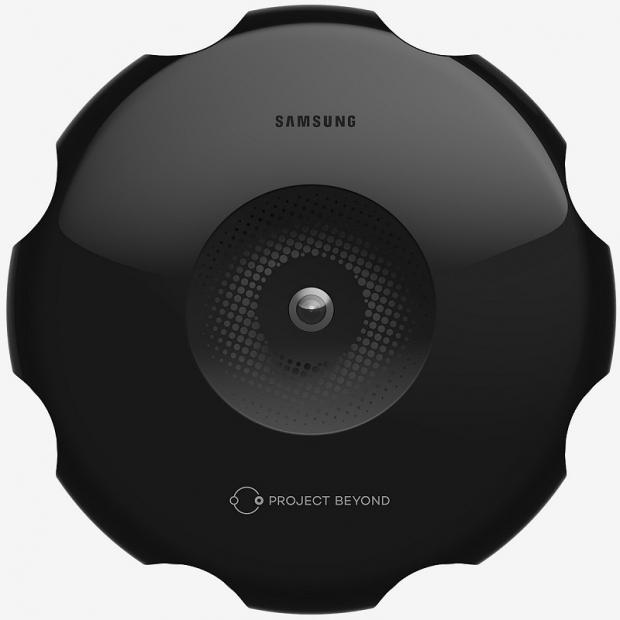