NVIDIA already has two great GPUs in its GeForce GTX 970 and GTX 980 cards, but the mid-range market needs some lovin', too. This is where the GeForce GTX 960 comes into play, and according to the latest rumors, it won't be as cut down as previous generations have been. 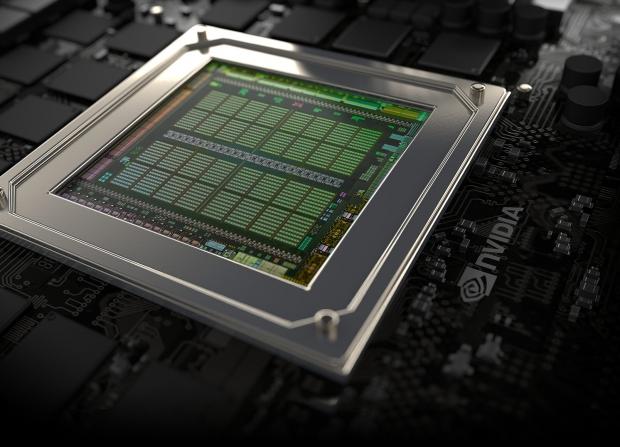 When it comes to pricing, we should expect some cut throat pricing from NVIDIA, with a price of under $249 in the US. When will it be unveiled? We should see it coming into the world in Q1 2015, so we don't have much longer to wait.