Waiting for that Nexus 6 smartphone? You'll have your chance later today with multiple wireless carriers opening up pre-orders for Google's latest handset.

As for U.S. Cellular and Verizon, they will both offer the Nexus 6 at some point in the future, but haven't laid out their plans just yet. The Nexus 6 did reach the Google Play store last month, but pre-orders were snapped up within minutes. 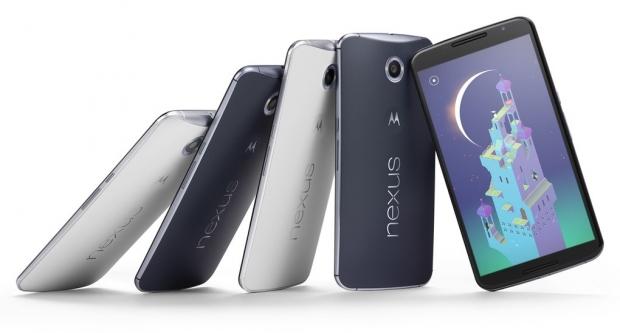