NewsReviewsArticlesGuidesGamingAsk the ExpertsNewsletterForums
GIVEAWAY: Gaming peripherals upgrade thanks to Corsair worth $280
Hacking & Security

Even with a drastic increase in significant data breaches, 77 percent of IT professional and executives in the retail, energy and financial services in the United States and UK feel "confident" of their basic security controls, according to a recent survey. Meanwhile, 10 percent of respondents said they feel "very confident" in their patch management efforts, while 47 percent feel "confident" in their current configurations of routers, firewalls and modems. 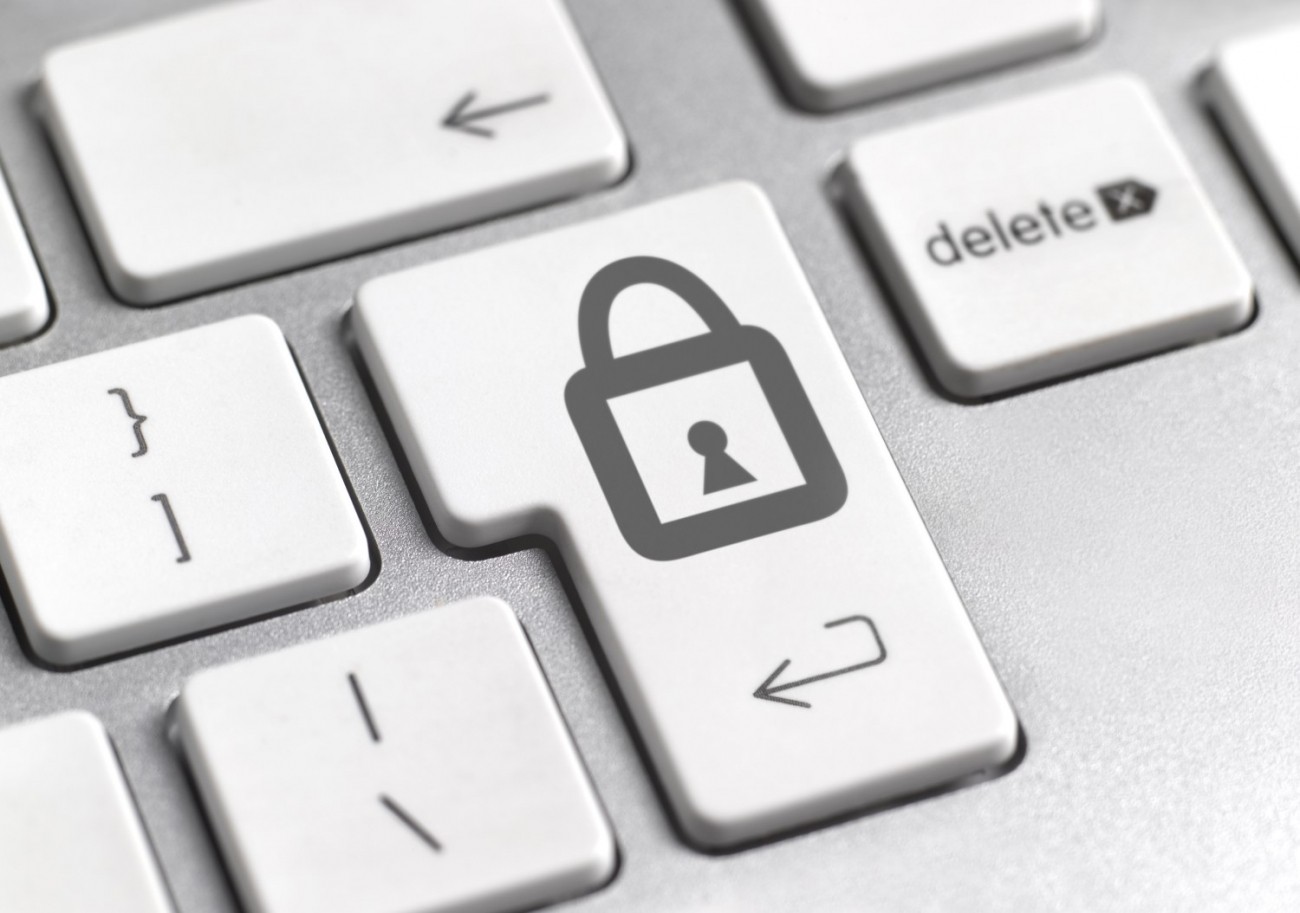 In the past 12 months alone, more than 100 million records have been stolen from retailers via malware infecting point of sale (POS) devices - and JPMorgan Chase's networks were breached - indicating there is still a significant amount of work that must be done.

"It's not surprising that IT and security professionals have confidence in foundational security controls," said Jane Holl Lute, Council on CyberSecurity president and CEO. "The Controls are instrumental in defending against common cyberattacks and lay the foundation for effective defense against more sophisticated intrusions. But to be effective they must be implemented consistently across the entire enterprise."