Call of Duty: Advanced Warfare has been around for not even a week, but Sledgehammer Games is already patching it up following player feedback since it launched. The first patch will fix various issues, as well as a few changes to gameplay. 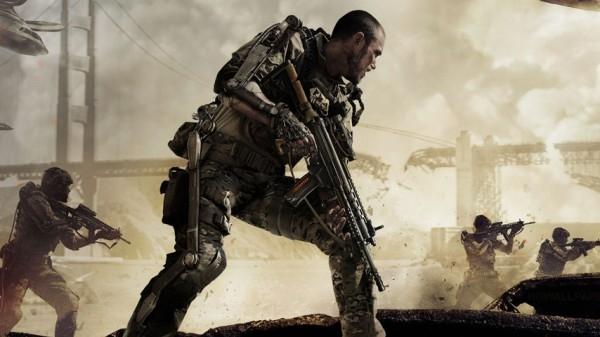 The patch will fix those Prestige resetting issues, change the placement of the in-game chat, fix speed reloading, and it should also add in some connection optimizations - which should fix the game-breaking lag that many gamers have been complaining about. The developer will also be baking in some changes to the challenges required to unlock camos for weapons, and allow users to unlock eSports options in private matches.

Activision is also finally talking about dedicated servers for the game, with the company saying: "Advanced Warfare employs game servers hosted at data centers globally on all platforms and listen servers as part of our proprietary matchmaking system. Our goal is to ensure the best possible connection and greatest gameplay experience regardless of location and time of day".