We can't let NVIDIA have all the next-gen GPU fun, can we? AMD has reportedly kicked off internal testing of its next-generation GPU, known as Fiji XT. 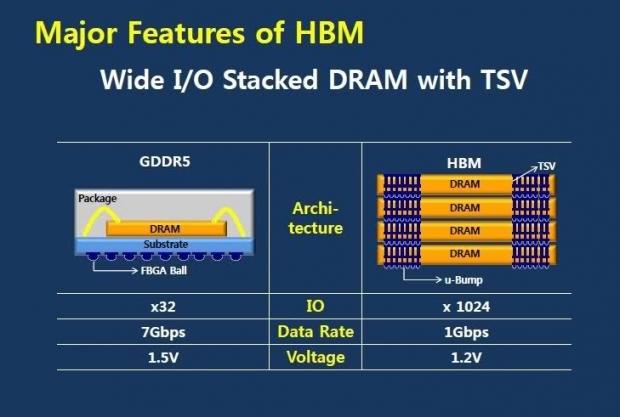 The news is coming from the Zauba.com database, which "monitors imports and exports to and from India, where high-tech companies employ many engineers" according to KitGuru. AMD's Indian office received a "printed circuit board assembly (video video card) C880 Fiji XT P/N.102-C88001-00" which could be the company's new GPU.

VideoCardz.com is also reporting that the Fiji XT architecture will arrive to us as the Radeon R9 390X, and could use the 28nm process (which is what the R9 290X is built on) or the smaller, more power-efficient 20nm process. We should expect a new GPU from AMD in the next six months or so. The last time we heard about the Radeon R9 390X, we heard it would arrive with HBM memory and baked onto the 20nm process.