It looks like the refreshed 16nm-based GPUs from NVIDIA could be delayed, due to TSMC not being able to hit its scheduled 16nm FinFET mass production schedule - which was due for Q1 2015. The reason? TSMC is busy pumping out A9 chips for Apple and its new iPhones, which is seeing volume 16nm production shifted a few quarters deeper into 2015. 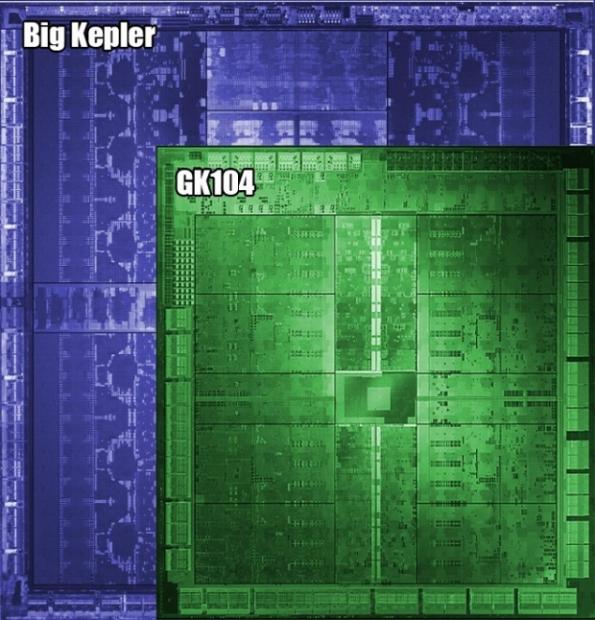 For NVIDIA, this means that the company won't be able to bring its "Big Daddy" GM200 chip to fruition, at least on 16nm, until late 2015 or early 2016. The process shift is a lengthy one, something we saw with "Big Kepler" a couple of years ago. 28nm went into mass production over at TSMC in October of 2011, but the GTX Titan was released in February 2013. Two years of waiting for NVIDIA, with TSMC finally getting its act together for 28nm volume production, in order to built a chip that was reasonably priced, which resulted in the GeForce GTX 780.

TSMC has said that its 16nm process will result in around 7-9% of its total revenue in Q4 2015, which means that if any 16nm-based GPUs make it to consumers late next year, the amount of them will be quite small.