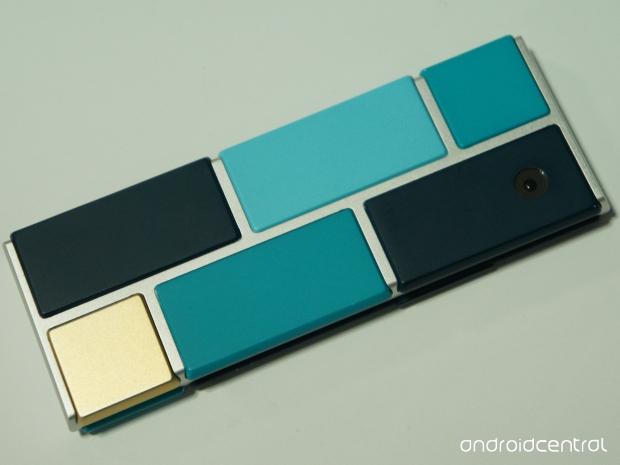 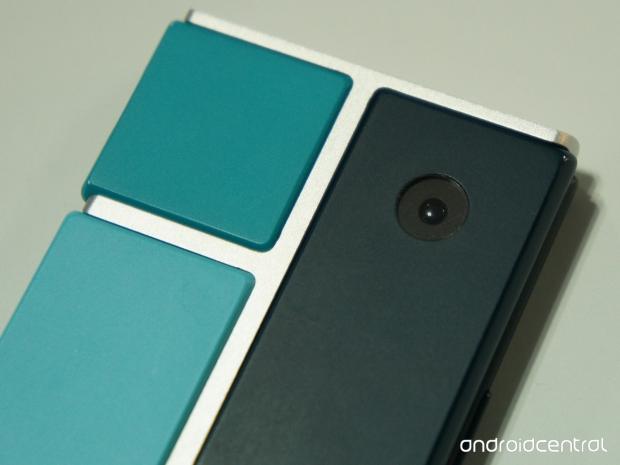 Project Ara was running an older version of Android during the event, something that will be fully updated to the latest version of Android before it reaches consumers' hands. Google's Advanced Technology Projects, and Project Lead on Project Ara, Paul Eremenko, showed off the ease of switching around the modules on the modular handset, something he called hot-swapping, which we should all be familiar with. He also teased how the Endoskeleton's bus will handle all of the hot-swapping of its components. 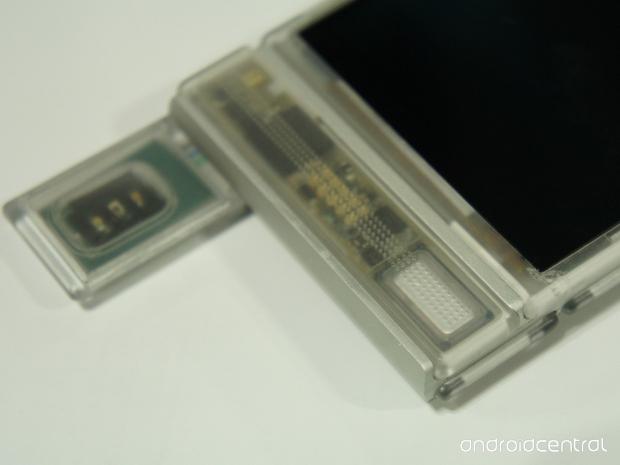 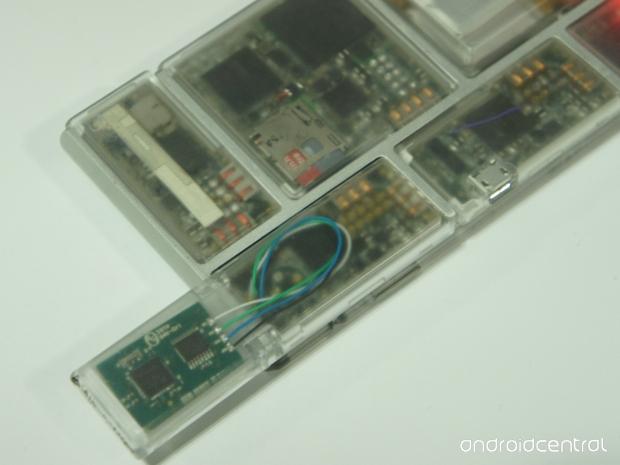 Eremenko also talked about an app that allowed the modules to be "ejected", which will turn off the electro-permanent magnet, allowing the module to be removed. There will also be another module on offer, something that will sport an LED that will allow you to read your pulse. 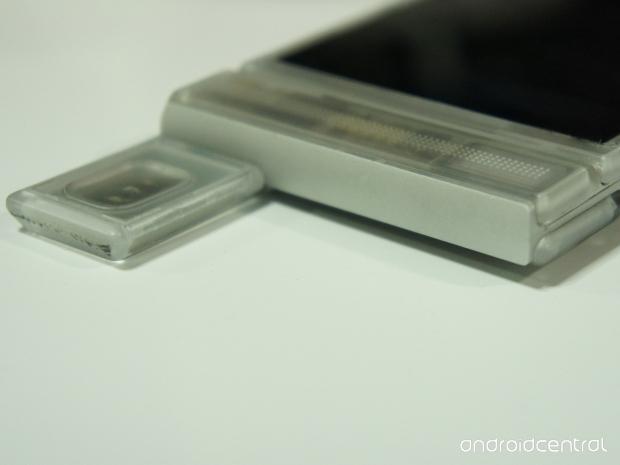 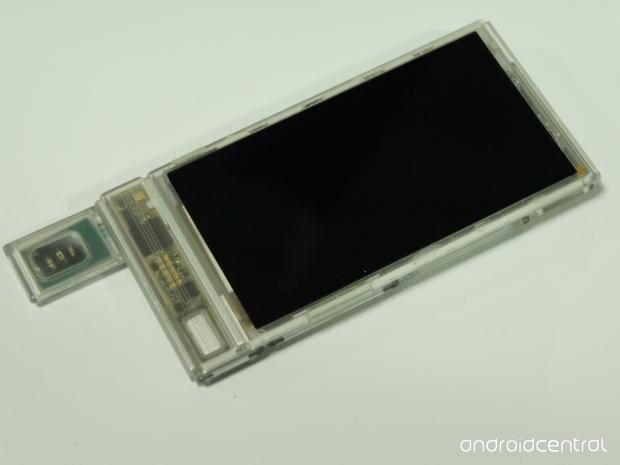 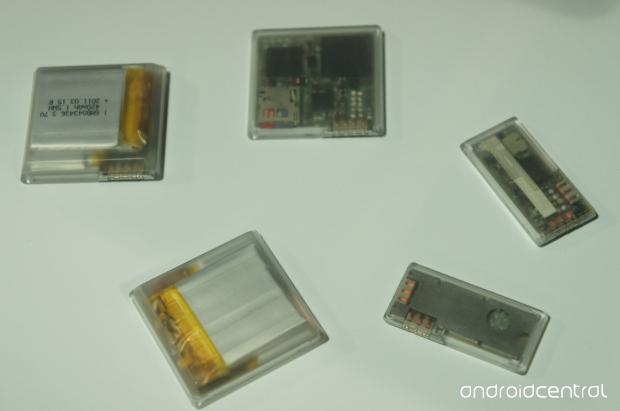 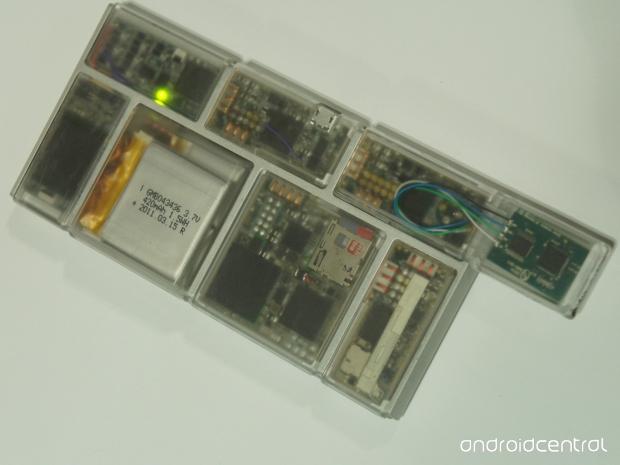 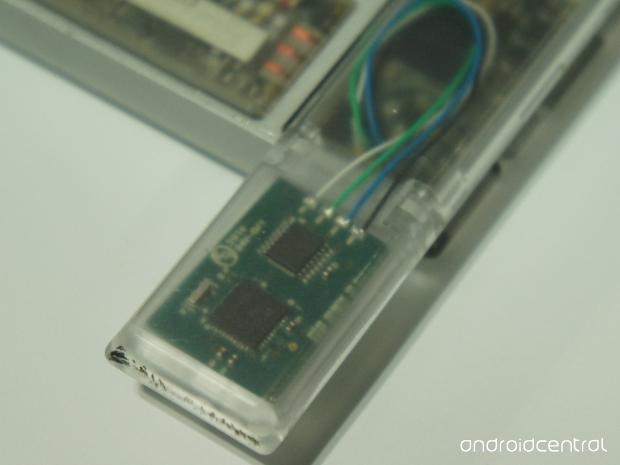 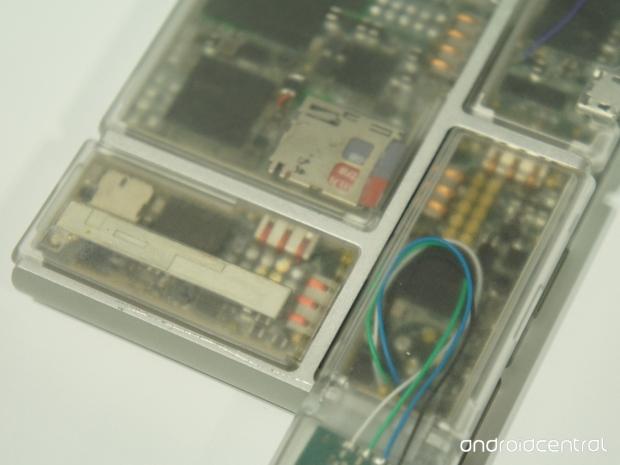 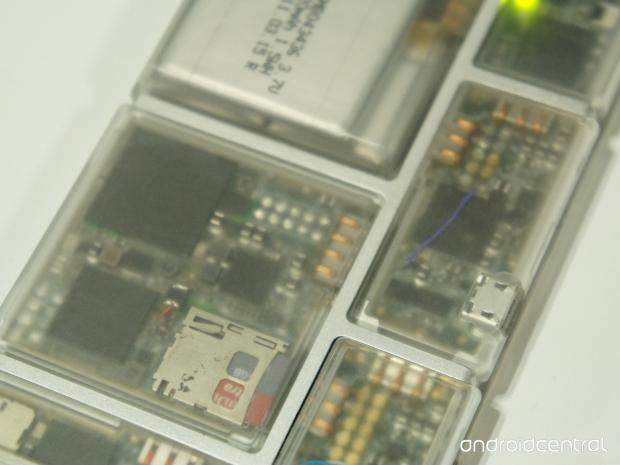 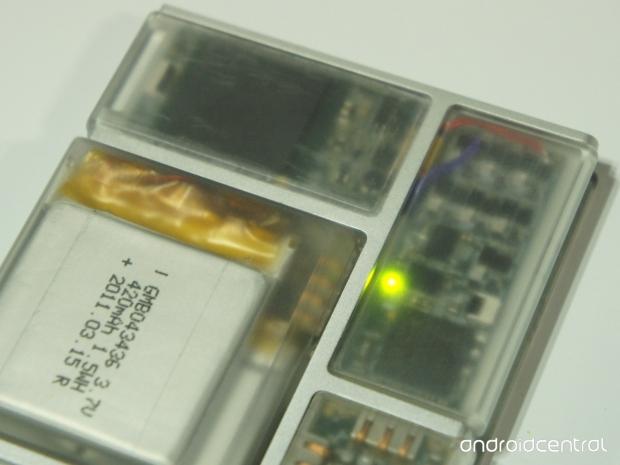 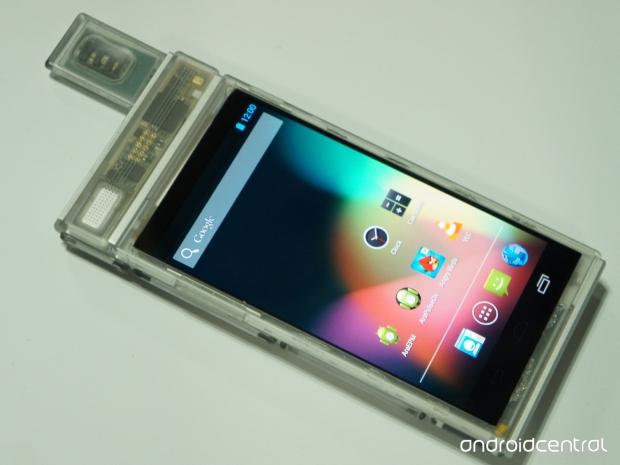 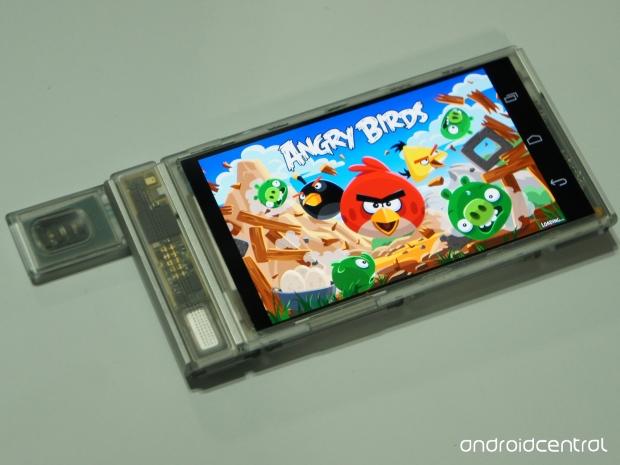 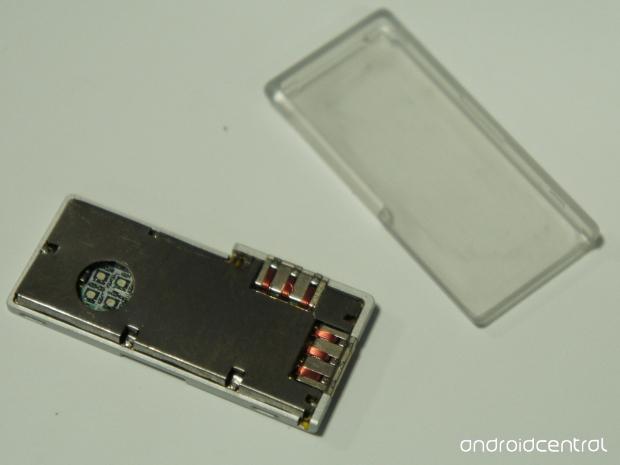 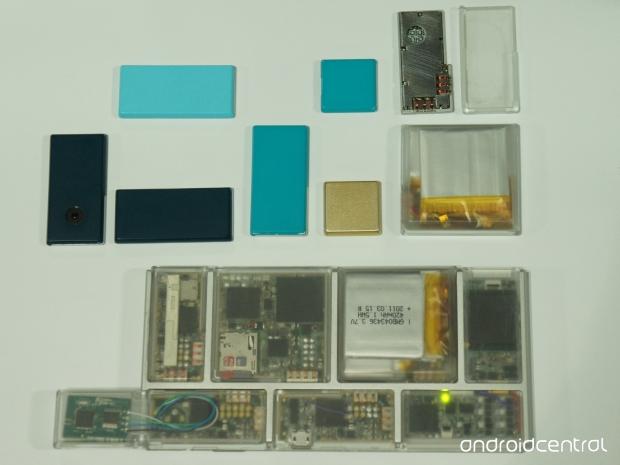