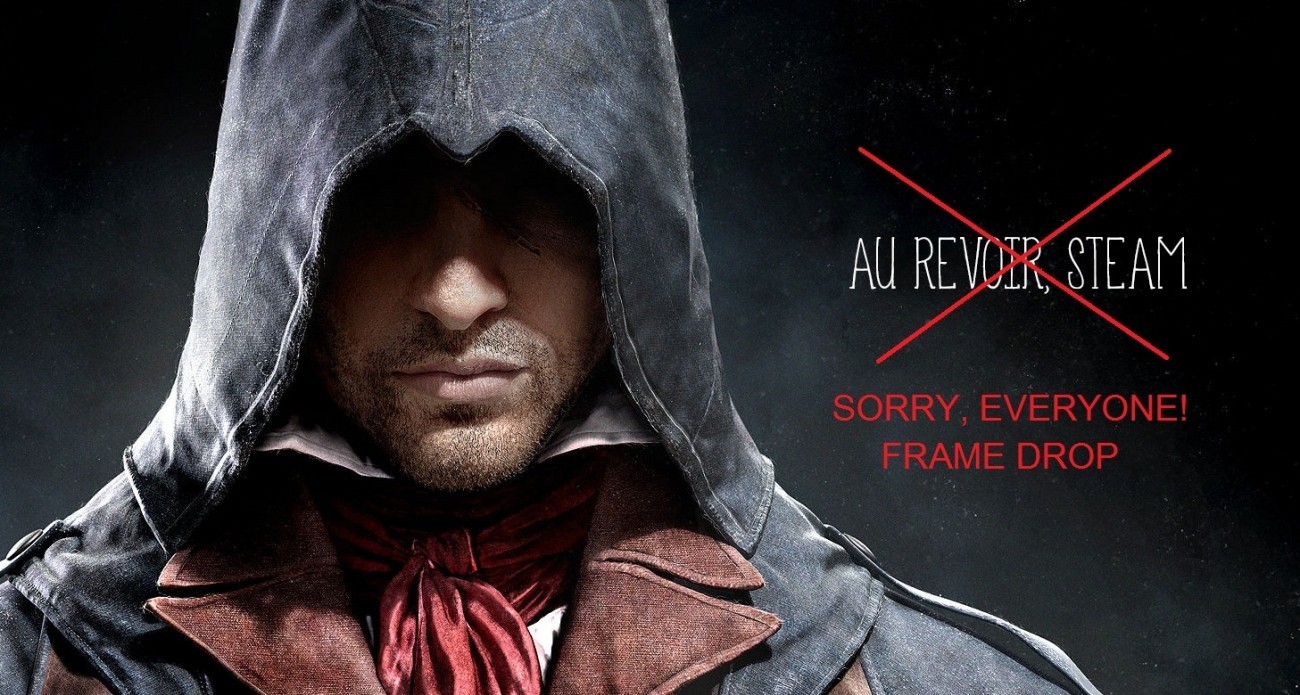 In the last couple of hours, these games have returned to Steam. So fear not, you can now purchase Far Cry 4, Assassin's Creed: Unity and The Crew all from Steam, with pre-orders back to where they were. Now we need to ask the question: why did these games return? Did Ubisoft see the light after the massive backlash it received from the PC gaming community? If so, why aren't we seeing a change to this 30FPS scandal, and the dumbing down of the PC versions of its games? Come on Ubisoft, what's going on over there, guys?