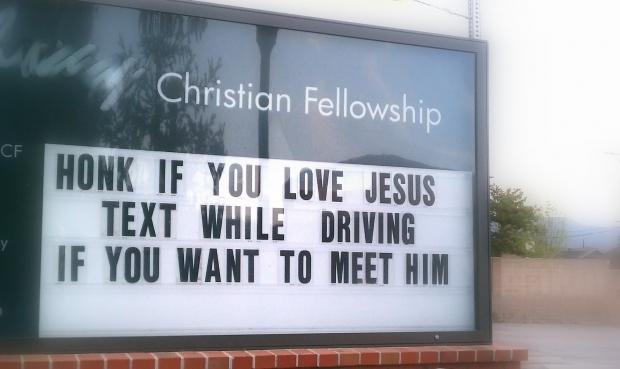 The survey also revealed motivations behind reading and sending texts while driving: 28 percent are worried they could miss out on something important, with a quarter also saying they don't believe their driving habits - and ability to pay attention to the road - are impacted.

Despite many states now having laws that make it illegal to read and send texts while driving, actual enforcement of these laws tends to be sporadic.