OnePlus has had quite the year, with its Smash the Past promotion, something it promoted right after unveiling the One itself, which had people around the world smashing their current smartphone for the sheer opportunity of getting the OnePlus One smartphone. 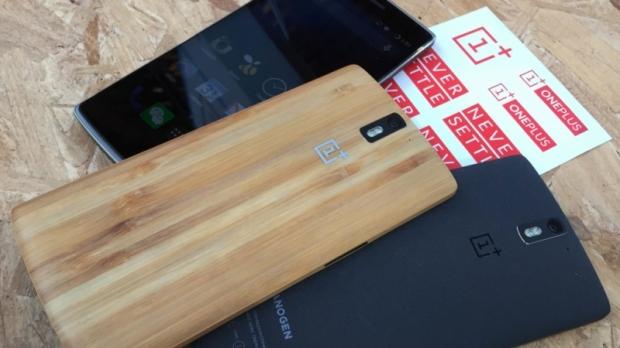 Second, was the referral program that had people inviting others to have the opportunity to buy a One smartphone, but now we're hearing the company has sold over 500,000 devices, with the aim now shifted to 1 million units. The company opened up its pre-order window for a single hour last month, which had their servers overloaded with requests. Now the company will be holding a similar event on November 17, where it hopes its servers will handle the load a little more.

During an interview with Forbes, co-founder and director of OnePlus, Carl Pei, said that they've sold 500,000 handsets, and hope to reach one million units before the end of the year. With OnePlus spending just $300 on marketing so far, I'd call that a success.