Third-ranked wireless carrier Sprint is struggling to compete against Verizon Wireless, AT&T and T-Mobile, as CEO Marcelo Claure feels the pressure mounting. The company cut its earnings forecast from $6.7 billion to $6.9 billion down to $5.8 billion to $5.9 billion - and 2,000 additional job cuts will be necessary. 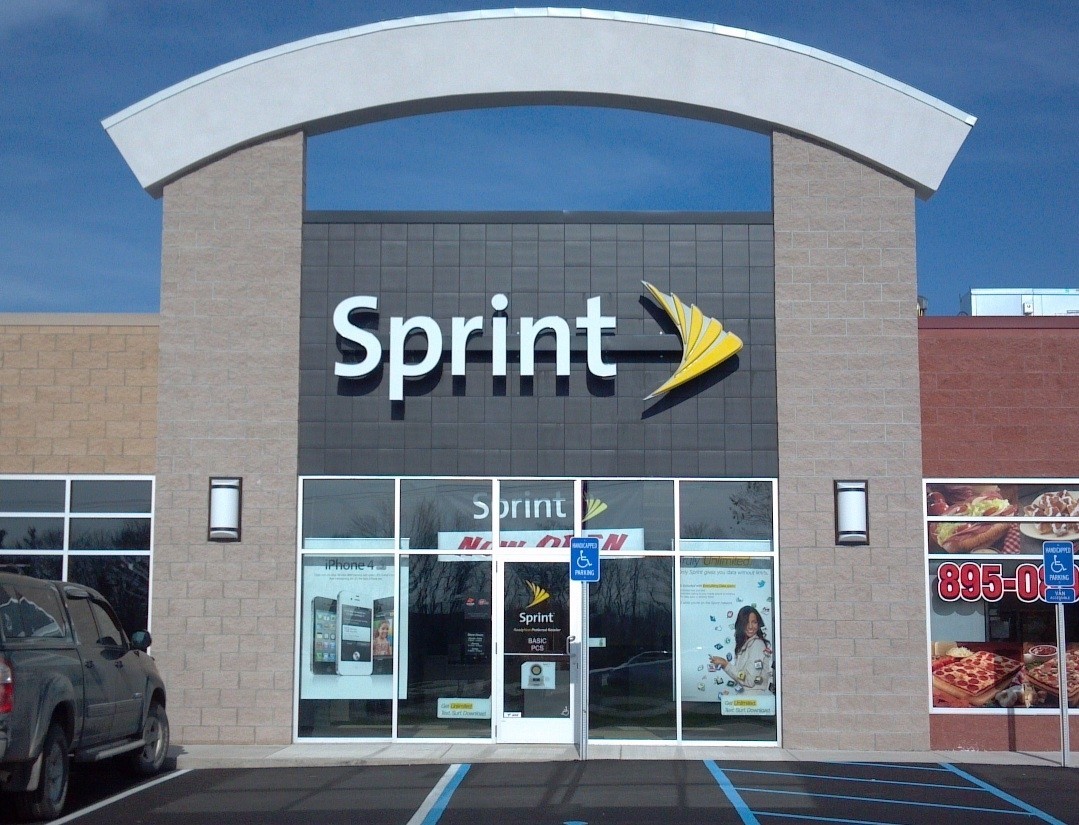 To make matters worse, Sprint lost 500,000 postpaid subscribers while T-Mobile, the No. 4 carrier in the United States, has added subscribers. The company's plans to launch an ultra-high speed network were also delayed, with initial rollout occurring in selected markets first.

"While the results of the most recent quarter don't look terrific, it is now clear that Sprint is in the early stages of what they call a transformational journey," said Jeff Kagan, technology industry analyst. "Based on all the change the company has gone through over the last year with new ownership, a new CEO in recent months and crafting a new strategy now, I think it's important to give them the space they need to change."