After investing over $500 million into the franchise, it should come as no surprise that Activision has greenlit a sequel to Bungie's Destiny. Destiny has been the largest new franchise launch in gaming history, with work already started on its sequel. 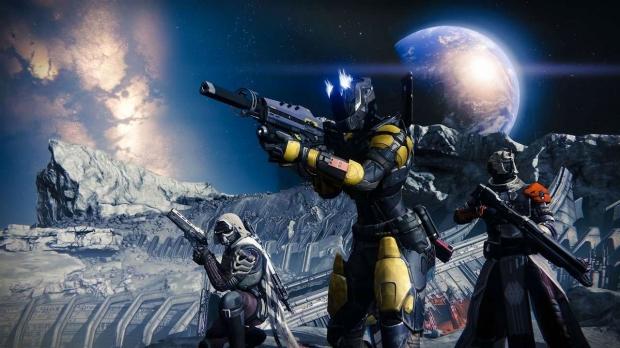 Bungie is already hard at work on various expansions for the game, but Activision Publishing CEO Eric Hirshberg said during Activision Blizzard's earnings call: "Work has also begun on future expansion packs as well as on our next full game release. We're very pleased with the launch and continuing engagement". With over 9.5 million registered users on Destiny, with active players averaging around three hours of game time per day, Destiny 2 should be something that will continue this success.