Facebook-owned Oculus VR doesn't plan to release a consumer headset until motion sickness-related issues are resolved, according to company officials. Some users said they suffer from motion sickness while wearing the headset and playing video games or watching movies. 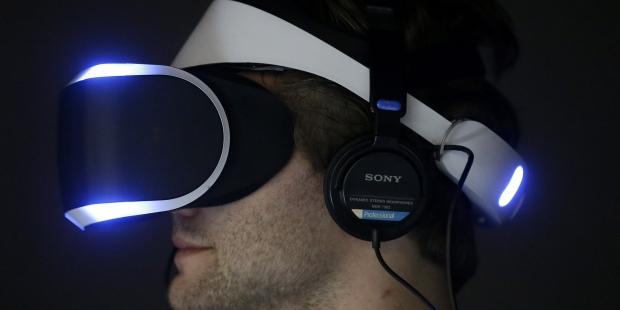 "We're really looking forward to this as an industry that takes off... A number of companies will come in, even companies we haven't heard of yet two or three or five years down the road," said Brendan Iribe, Oculus VR CEO. "At the same time we're a little worried about some of the bigger companies putting out product that isn't quite ready. That elephant in the room is disorientation and motion sickness. We're encouraging other companies, particularly the big consumer companies, to not put out a product until they've solved that problem."

Without naming Sony directly, it would appear Iribe is speaking of the Japanese electronics giant - which unveiled Project Morpheus earlier this year. Virtual reality isn't necessarily a new technology, but only recently became a realistic goal, as hardware and software makers look to the budding market.