Engineers in China successfully created a new laser weapon system capable of shooting down low-altitude light drones, able to lock on and engage a target within five seconds. The machine can engage "various small aircraft" and has a two-kilometer range against targets flying up to 112 mph. 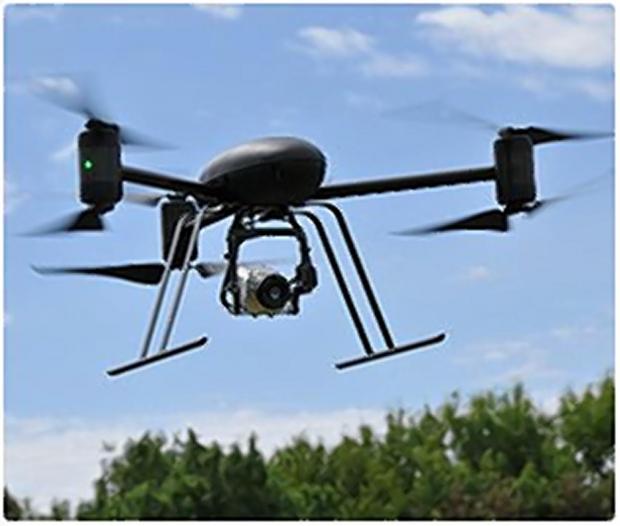 The US Federal Aviation Agency (FAA) recently made flying drones near large sports stadiums and race tracks illegal, but trying to enforce the airspace restriction could be problematic. However, this new laser technology will allow the Chinese to better protect large venues.

"Intercepting such drones is usually the work of snipers and helicopters, but their success rate is not as high and mistakes with accuracy can result in unwanted damage," said Yi Jinsong, China Jiuyuan Hi-Tech Equipment manager.