Gamers in the United States and Europe will need to wait until 2015 before being able to get their hands-on the New Nintendo 3DS, as Nintendo wants to build a stronger following before a product launch in both markets, according to Nintendo President Satoru Iwata. 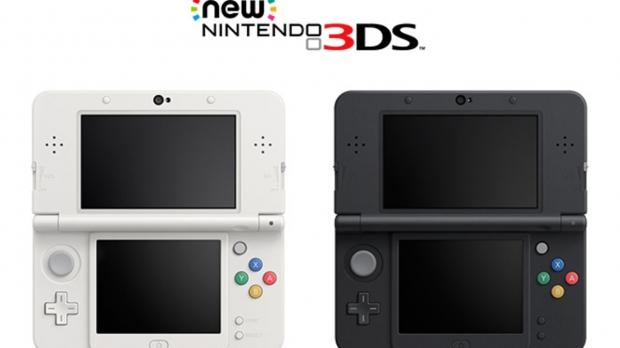 "In Japan, the total number of sales of Nintendo 3DS has reached nearly 17 million in the three and a half years since its launch," Iwata recently said during a financial call. "It is almost the same as the lifetime sales of Game Boy Advance released in 2001, which implies that it is reasonable that the sales of Nintendo 3DS have been temporarily slow moving in the Japanese market."

The New 3DS and 3DS XL are both available in Japan, and will launch in Australia and New Zealand later this month.