Microsoft Windows 8.1 is finally beginning to pick up market share, increasing from 6.7 percent in September up to 10.9 percent market, according to Net Applications. The company has continued to try to convince users to leave behind older versions of Windows and upgrade to 8/8.1, but has struggled to entice users. 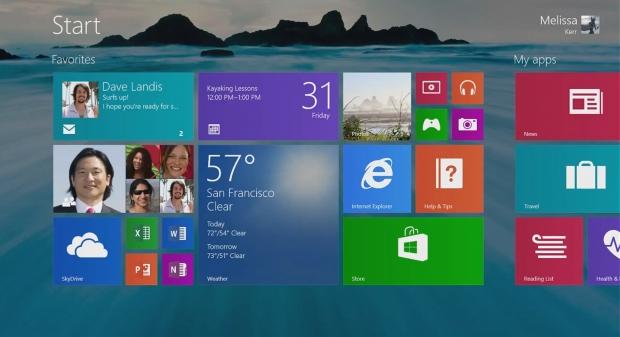 Due to the failure of Windows 8/8.1, Microsoft is fast tracking Windows 10 to be released in 2015 - listening to user feedback - as consumers were unhappy with 8/8.1. Windows 7 currently has 53.05 percent market share, as Vista continued its slide, down to 2.82 percent - and the unsupported Windows XP has dropped 6.69 percent down to 17.18 percent.

It seems many consumers are interested in waiting to see how Windows 10 operates before upgrading - and could be waiting to purchase new PCs and laptops.