Apple CEO Tim Cook became the most prominent public company executive to come out of the closet, saying he is "proud to be gay" in a recently published essay. The Human Rights Campaign, a gay rights activist group, applauded Cook for making such a "courageous" decision - and noted he is the first openly gay Fortune 500 company CEO. 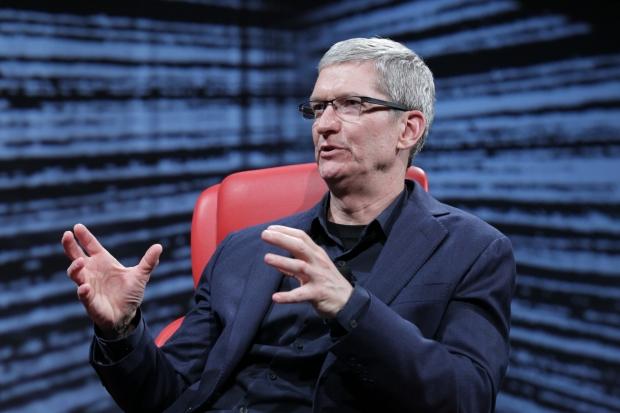 "Let me be clear: I'm proud to be gay, and I consider being gay among the greatest gifts God has given me," Cook said in his essay. "Apple is already one of the most closely watched companies in the world - and I like keeping the focus on our products and the incredible things our customers achieve with them."

Cook has never necessarily denied being gay with others, but wanted to make a public announcement to try to help others be comfortable, saying if it "can help someone struggling to come to terms with who he or she is, or bring comfort to anyone who feels alone, or inspire people to insist on their equality, then it's worth the trade-off with my own privacy."