Imprisoned former Panama dictator Manuel Noriega had his lawsuit against Activision thrown out of court, after he accused the game company of "unlawfully exploiting" him in Call of Duty: Black Ops II. In the video game, a character with the likeness of Noriega, conveniently named "Manuel Noriega," assists the CIA and later betrays the US government. 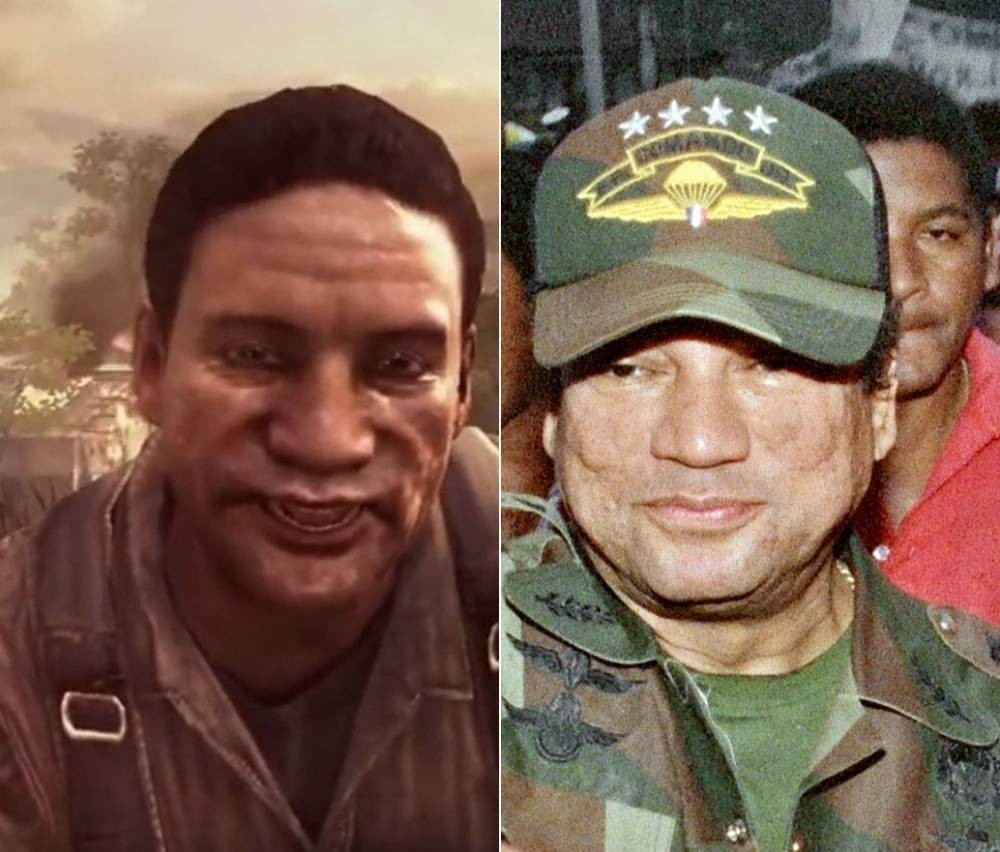 The victory wasn't just for Activision, and is a "victory for works of art across the entertainment and publishing industries throughout the world," according to former New York City Mayor Rudy Giuliani, who serves as partner of Bracewell & Giuliani LLP.

"[T]he Court concludes that the marketability and economic value of the challenged work in this case comes not from Noriega, but from the creativity, skill and reputation of defendants," according to Los Angeles County Superior Court Judge William H. Fahey, as he dismissed the lawsuit with prejudice.