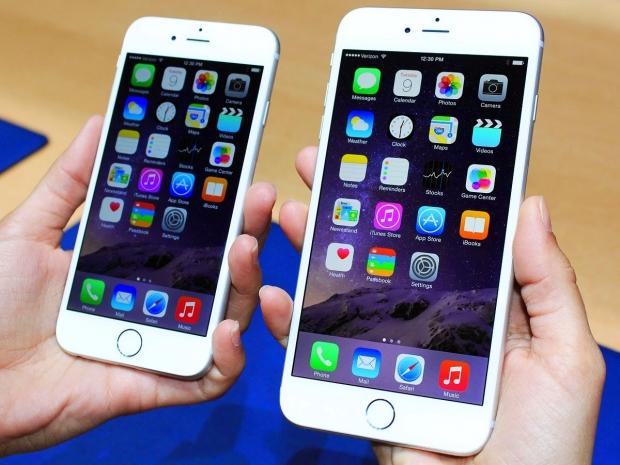 It didn't even take one hour for pre-orders to reach "tens of thousands," which was a higher number than the launch of the Samsung Galaxy Note 4 when it was released in September. The KT Corp noted it saw pre-orders surpass 50,000 in 30 minutes, while SK Telecom said its first two presale order batches were sold out.

Apple has found success in Asia with its latest smartphones, as the iPhone 6 and iPhone 6 Plus topped 20 million preorders in China earlier this fall.