Google hasn't released Android 5.0 Lollipop just yet, but LG has promised the deliciously-named mobile OS for its flagship G3 smartphone sometime in Q4 2014, which is any week now. 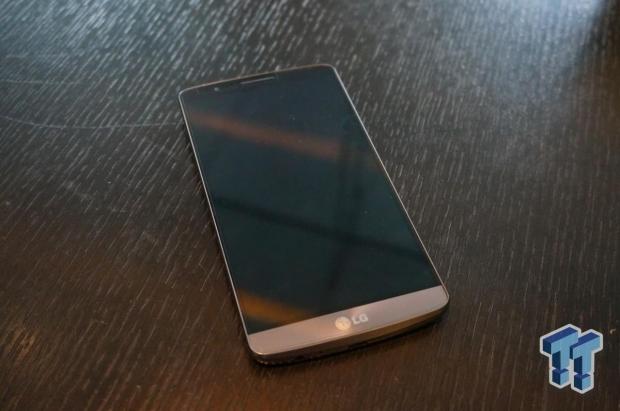 The company took to its Germany Facebook page, only promising Android 5.0 Lollipop for its G3 sometime this year, and its G2 sometime later. It might take a little while to hit your smartphone, but at least LG is talking about it. So if you're an owner of a G3 or G2 smartphone, you know it's coming, it's just a matter of when now.