Releasing two Battlefield video games in 2015 probably won't happen, as Battlefield 5 might be pushed back until 2016, according to analysts from Stern Agee. EA is concerned about potential brand fatigue, overwhelming video gamers by releasing Battlefield Hardline - scheduled for release in March 2015 - alongside Battlefield 5. 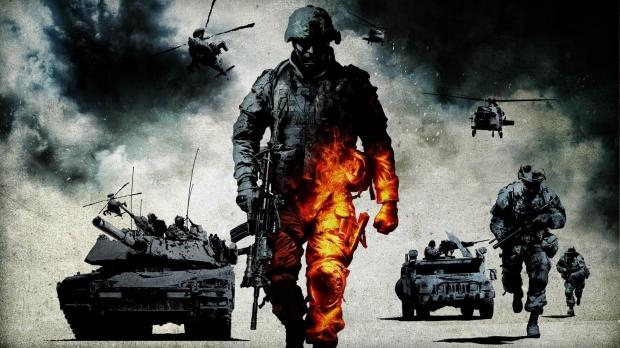 Additional time developing Battlefield 5 will give EA more ability to work out kinks, with Battlefield 4 having a number of high-profile errors, that could be avoided with a pushed back release date.

Looking ahead beyond Battlefield, EA also looks forward to release Star Wars Battlefront, which could be released sometime next summer.