The last hyperbolic headline we had about Elon Musk and artificial intelligence was just a couple of months ago now when the Tesla Motors founder said that AI could be "more dangerous than nukes" and now he's back with a new statement. Musk has said that pioneering AI is like "summoning the demon". 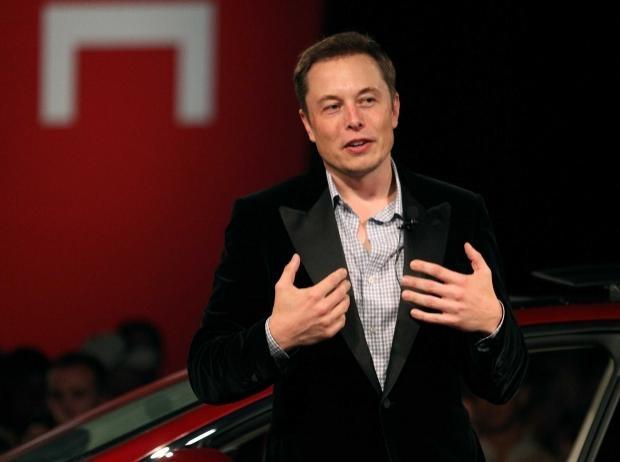 Musk had some interesting things to say during a speech at MIT on Friday, where he told an audience that the technology sector should be "very careful" of pioneering AI, calling it "our biggest existential threat". Why is Musk afraid? Multiple times during his speech, he reiterated that such a technology is a massive risk, because it can't be controlled. He ended up using the metaphor of "with artificial intelligence we are summoning the demon".

We've all seen AI and what it does to the human race in movies like the Terminator and The Matrix franchises, but Musk lined AI up in the real-world to a horror movie, where the protagonists call forth spirits who end up doing a lot of bad things. Musk said: "In all those stories where there's the guy with the pentagram and the holy water, it's like yeah he's sure he can control the demon. Didn't work out". Considering there's already a lot of important things that computers do for us on the daily, such as financial trading, high-end computing and countless other important jobs, AI is an eventuality.