Microsoft said its first quarter Xbox sales increased 102 percent, totaling 2.4 million units, but didn't offer specific details on Xbox 360 and Xbox One sales. Despite the strong percentage boost, the Sony PlayStation 4 game console has dominated the Xbox One for nine straight months, according to NPD. 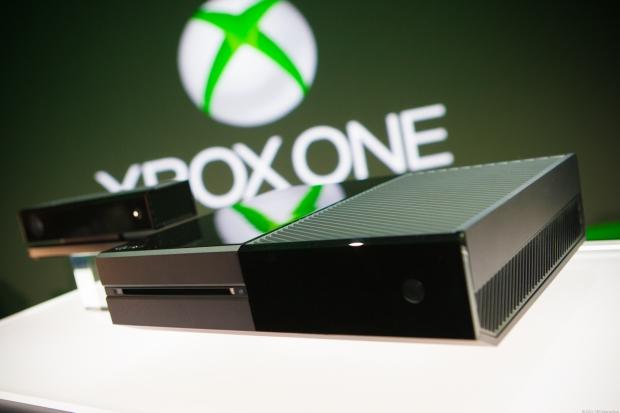 However, it appears Microsoft's incentive to include a free game title with new Xbox One purchases is working, as consumers look to save money anyway possible.

Meanwhile, the Xbox One was released to 28 new markets last quarter, and the company hopes to carry whatever momentum it has into the 2014 Christmas shopping season. Sony plans to release its sales earnings next week.