Microsoft has posted a somewhat surprising quarterly financial report, which even exceeded analysts' expectations. The Redmond-based giant posted $5.48 billion in operating income, with $4.5 billion in net income from $23.2 billion in revenue. 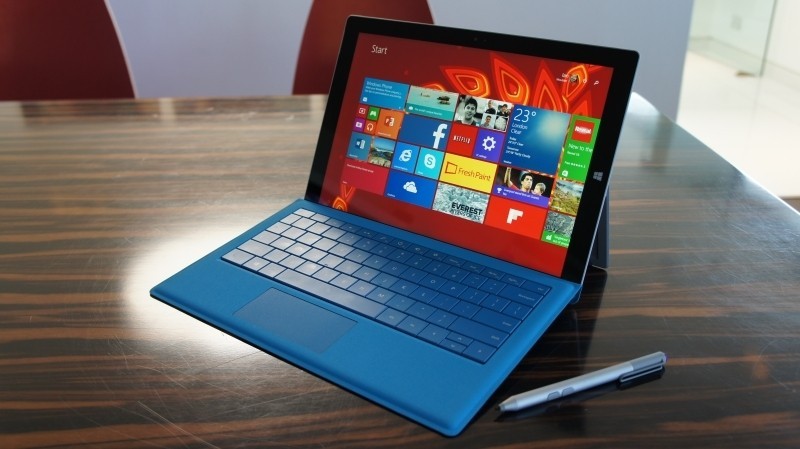 When compared against the results from the same quarter of last year, Microsoft's revenue has increased by 255, but net income is down 14%. The company explains this slump of $1.14 billion because of "integration and restructuring expenses" after acquiring Nokia's Devices and Services business.

One of the bigger surprises, is that Microsoft's Surface division has performed extremely well. The Surface division posted an increase in revenue of a huge 127%, compared to the same three-month period from last year. The Surface Pro 3 has been successful for the company, with $908 million in revenue with positive gross margin, and will soon be Microsoft's next billion-dollar business. When it comes to the Lumia division at Microsoft, it sold 9.3 million handsets for the quarter, an increase of 6% on the same period of last year.