As someone who has watched pretty much all of Netflix's original series, this is news to my ears: three new original shows will be released under Netflix's wings next year. The three new shows are:

Bloodline (2015) - Starring Kyle Chandler, Linda Cardellini, Ben Mendelsohn, and Sissy Spacek. This series follows four Florida siblings whose "dark secrets" are revealed when their black sheep brother returns home. The teaser of which is above.

F is for Family (2015) - Starring Bill Burr, Justin Long, and Laura Dern. This animated series will follow the Murphy family in the 1970's. It brings us back to a time where you could smack your kid, smoke inside, and bring a weapon to an airport.

Between (2015) - Starring Jennette McCurdy from Nickelodeon's "iCarly" and "Sam & Cat." The series features a town that's under siege from a mysterious disease that has killed everybody - except for those 21 years old and younger. 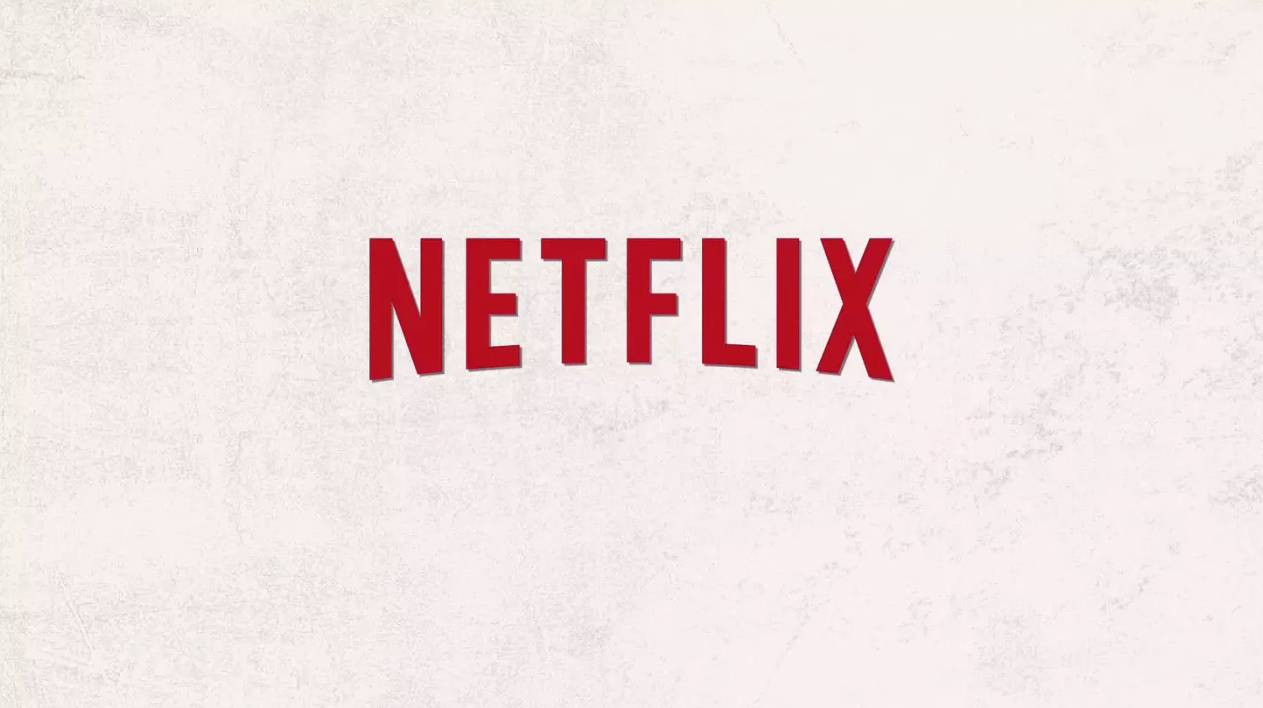