The last time we heard about Assassin's Creed: Unity was just a couple of weeks ago, when we reported that the game will be running at 900p and 30FPS on both the Xbox One and PS4 so that it will "avoid all the debates" about resolutions between the consoles. 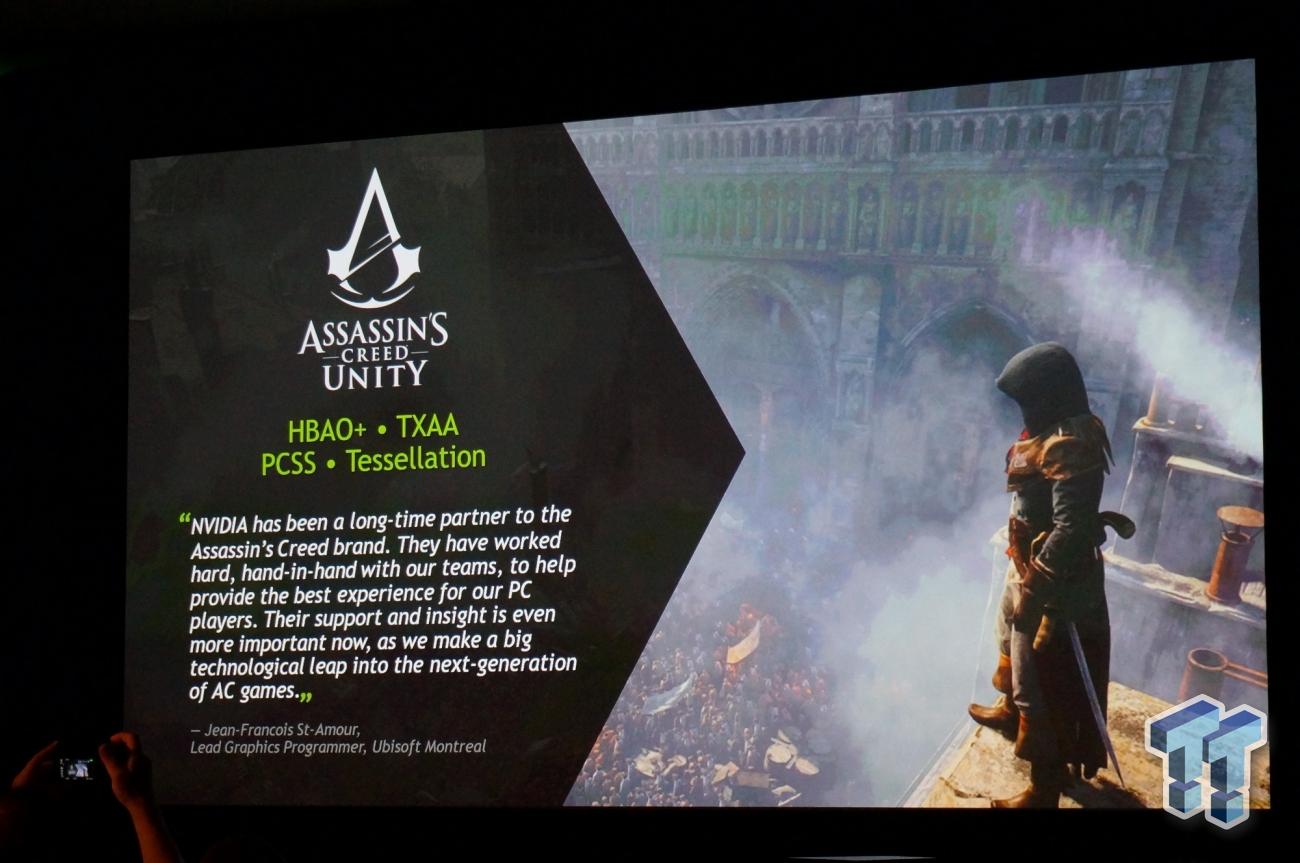