It looks like Microsoft may have something somewhat decent on its hands with the live-action TV series based in its Halo universe, Halo: Nightfall, check out the trailer for it below.

It looks kind of generic, but Halo fans are going to probably fall right into this. Ridley Scott is sitting on the series as a producer, which should give the show some credit (or show that Microsoft at least threw a sum of money at him). Whatever it is, it looks good, and shows that the company can extend what the series means to them, apart from cash-generating games on its Xbox platform. 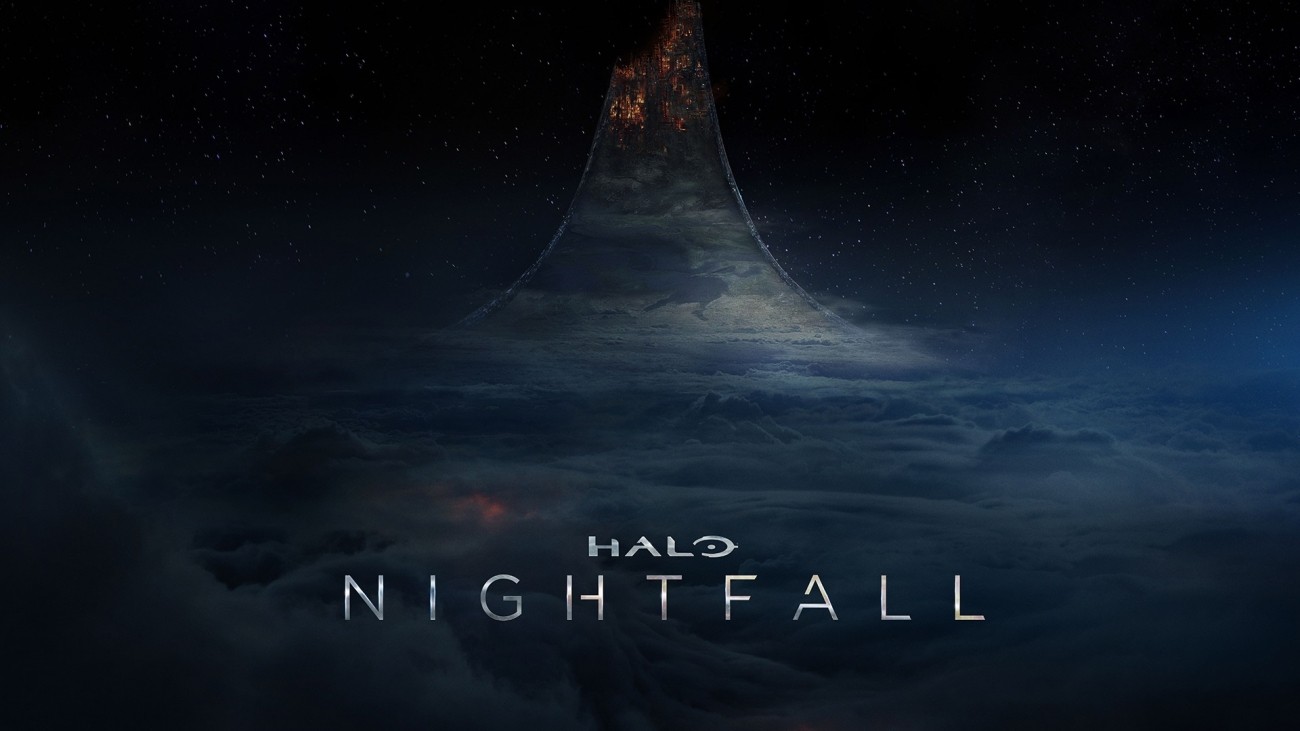