Chromebook devices are seeing strong growth, with sales increasing 67 percent quarter over quarter, but still have a long way to go, according to ABI Research. Acer leads the current Chromebook market, ahead of Samsung, Hewlett-Packard and Dell - but each company hopes to see the low-cost laptops continue to see increased interest from consumers and vertical industries in 2015. 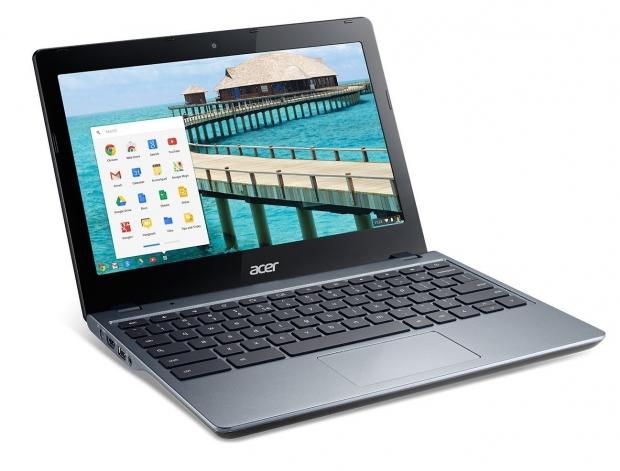 "Consumers are hungry for a product that is cost effective but also provides the versatility and functionality of a laptop," said Stephanie Van Vactor, ABI Research Analyst, in a statement. "The growth of the Chromebook market demonstrates a niche that is gaining traction among consumers."

The price of mobile hardware is dropping in price, and Chromebooks are often significantly cheaper than other laptops, so it will take time for the market to develop. Total Chromebook-powered device shipments are expected to tally 4.1 million in 2014, a drop in the bucket compared to the estimated 300 million shipments of traditional PCs.