Apple's Senior Vice President of Software Engineering, Craig Federighi, talked with CNET after Apple's unveiling event for the new iPad, and the new 5K-capable iMac. Federighi had some interesting things to talk about when it came to the Mac, especially when the idea of touchscreen Macs was bought up. 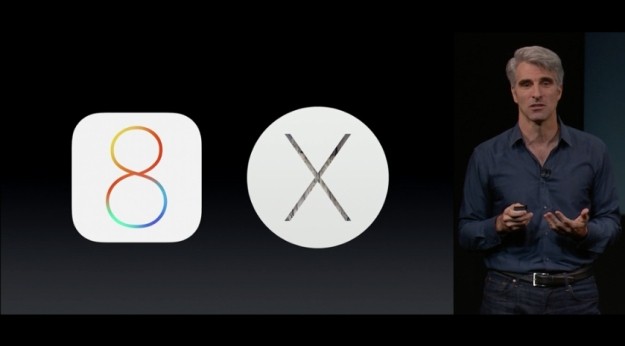 Federighi said: "We don't think it's the right interface, honestly. Mac is sort of a sit-down experience. We've really focused on building the best track pads we can, something where it feels [like] your posture's relaxed, it's a comfortable machine to use. And, of course, over the years we've experimented with all the technology, but we found it just wasn't good. ... We're not all that interested in building one".

He also added that the iPhone and iPad can be used in a "very relaxed position" compared with the fact that a touchscreen Mac would have a user sitting at a desk, reaching forward to touch their display. It was only earlier in the year where the idea of merging iOS and OS X was considered a "waste of energy".